CarGurus has hired Matt Quinn (LinkedIn profile), a veteran of consumer technology companies including Amazon, as its chief technology officer. Quinn will report directly to CEO Jason Trevisan, and will oversee the company’s engineering organization. 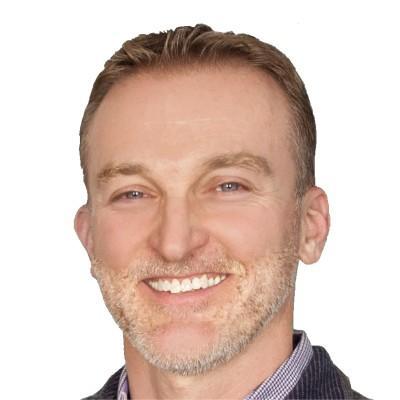 He replaces Kyle Lomeli, a long-time tech leader at CarGurus, who left the company this past spring for unspecified reasons.

CarGurus, the no. 1 U.S. automotive site in terms of traffic and revenue, has charged Quinn with building the engineering team and guiding the firm’s evolution into an “end-to-end automotive transaction platform,” according to the hiring announcement.

“As CarGurus seeks to give people the power to reach their destination, he will play a key role as we continue to build out our digital retail capabilities to meet the demand from consumers to do more of the vehicle buying and selling process online,” Trevisan wrote in the announcement.

“Additionally, his impressive background leading and scaling engineering teams while tying their initiatives back to business objectives will be incredibly valuable.”

Quinn has more than 25 years of experience in consumer web and software companies, the announcement states.

Most recently, he served as VP of engineering at the small business referral network Alignable. He has also led big development teams at technology companies such as Vistaprint, Amazon and Audible.

Quinn pioneered Vistaprint’s promotional-products business, as well as its digital services. He managed teams working on Amazon’s Fire Phone launch, and served as the site lead for Audible’s Boston office. He also led teams that launched Audible on Alexa, FireTV and Kindle.

Quinn holds an MS degree in Management from Emmanuel College and a B.A. in Mathematics and Computer Science from the College of the Holy Cross.