British online used car marketplace Carzam has appointed former Paddy Power CEO Andy McCue as its new executive chairman as it looks to push forward to the next stage in its development.

McCue (LinkedIn profile) has extensive experience in scaling up businesses and adding digital capabilities to them. He spent the last few years in a variety of non-executive roles. 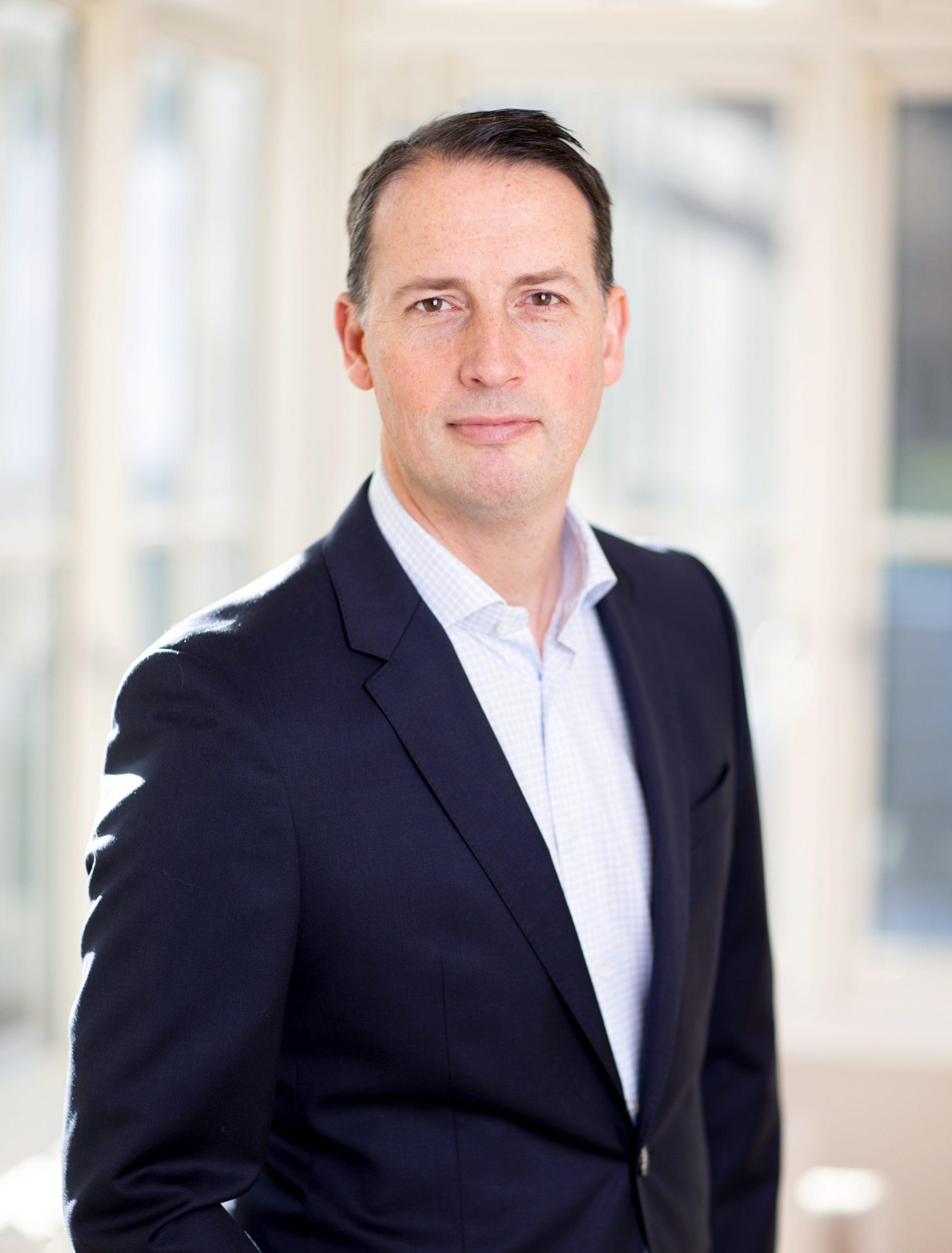 Between 2016 and 2019 he was CEO at The Restaurant Group where he managed the acquisition and integration of Wagamama to build online delivery to diversify the business. Between 2014 and 2016 he was CEO at Irish bookmaker Paddy Power where he oversaw a multi-million-pound merger with Betfair.

The appointment suggests that Carzam is looking for someone to help push the business into new areas, including acquisitions. Carzam itself said that the hire marks “the start of Carzam’s next stage of development.”

Carzam operates a similar business and already had much of the vehicle infrastructure in place for preparation and delivery because of its relationship with other motoring businesses as it was founded by Big Motoring World boss Peter Waddell and former Cox Automotive president John Bailey.

It operates nationwide and offers customers the option of home delivery in as little as 24 hours, or they can pick up vehicles from collection centers. Each vehicle comes with a 100-day guarantee and a 14-day returns promise.

Carzam recently announced a successful $150 million funding round, its first external round. The company said the funds will be used to increase stock, develop technology and to scale up the business.

“The business is steeped in motor industry experience. I’m looking forward to supporting the business in building out its product, technology and marketing capabilities.”

“His track record speaks for itself and his growth expertise, combined with the team’s motoring heritage, will help to further accelerate our expansion. This month we mark the first anniversary of Carzam’s launch with a firm eye on a prosperous future and a solid roadmap to growth.”