Travers had served as ZipRecruiter’s CFO since December 2015. In his new role, Travers will oversee corporate development, finance, legal affairs, and HR. He will continue to spearhead the publicly traded company’s interactions with Wall Street. 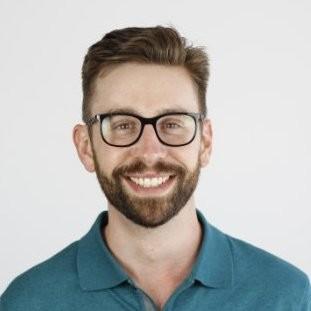 Qasim Saifee, who was promoted to COO in September, will continue to oversee the company’s product, technology, and sales and marketing divisions. Both Travers and Saifee will report directly to CEO Ian Siegel. 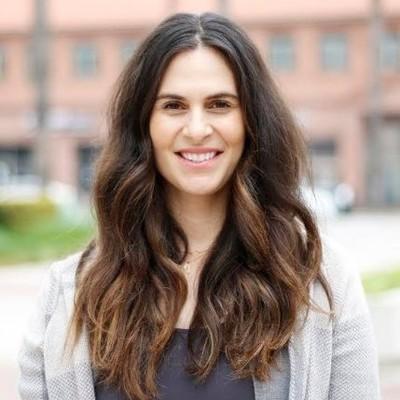 “Dave, Tim and Amy are long-tenured executives and these well-deserved promotions strengthen the company’s senior leadership team as we continue to build momentum since becoming a public company earlier this year,” Siegel wrote in the promotions announcement. “ZipRecruiter’s most important assets are our people and we have an unmatched team that will lead and execute our mission of connecting people to their next great opportunity during this critical time for the U.S. economy.”

With income of $418.1 million in 2020, ZipRecruiter ranked as the no. 8 recruitment site in the world that year, according to the AIM Group’s 2021 Recruitment Marketplaces Annual. ZipRecruiter had its IPO this past May, and its share price has risen from $21.01 to $23.44 since then.