Lifull Connect, the global marketplace operator, has acquired Latin America-focused real estate platform Properati from OLX Group for an undisclosed sum, the company announced this week. This is the second time Properati was sold; OLX Group bought it in 2018. And it was the second major transaction involving Latin American property sites in two weeks. 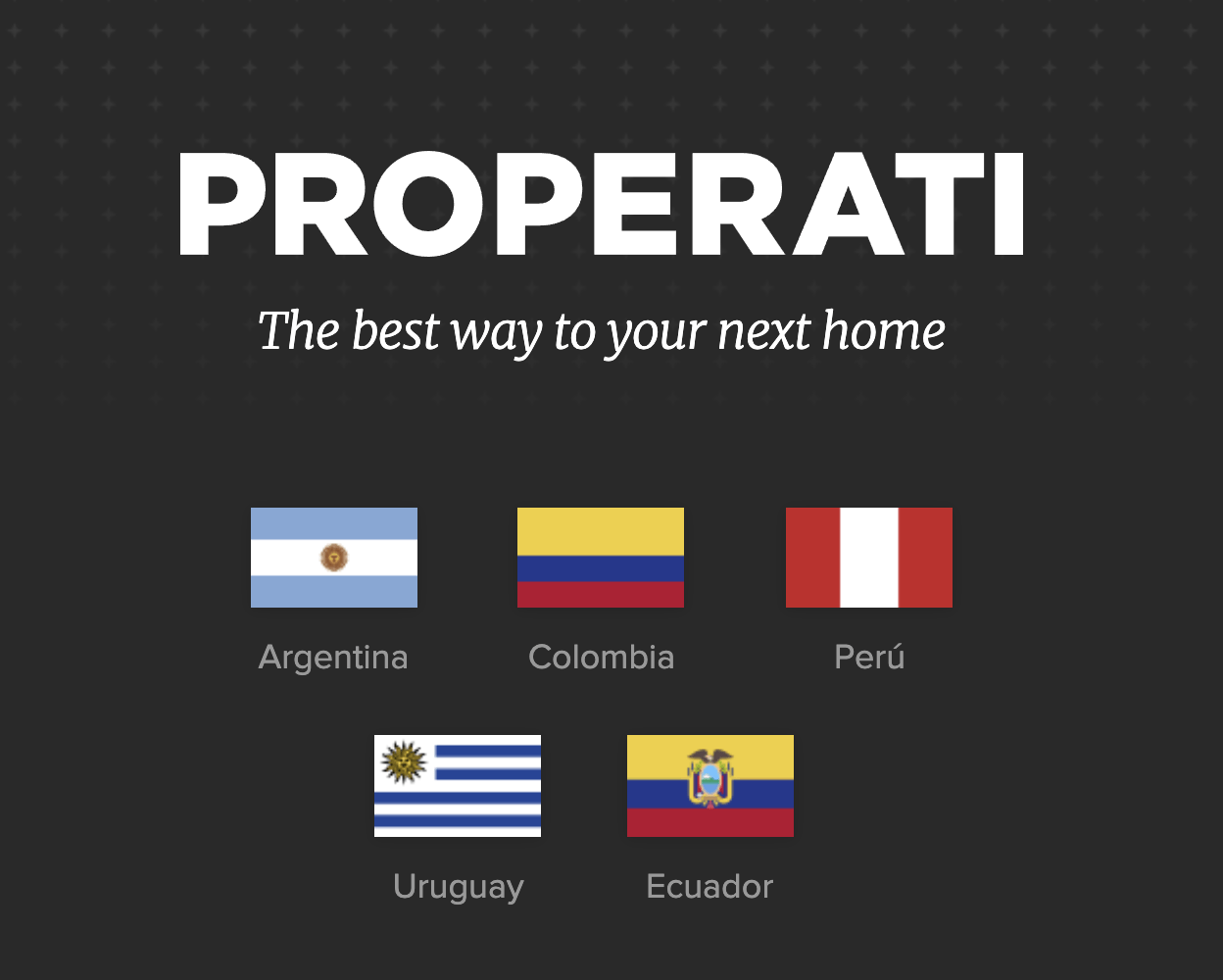 The Properati acquisition will boost Lifull’s existing presence in the region. It already operates in real estate through ICasas in Argentina, Chile, Costa Rica, Ecuador, Mexico and Panama, PuntoPropriedad in Colombia, ImoCasa in Brazil, and LaEncontré in Peru.

“The real estate industry in Latin America is at a crucial phase in which it is producing a massive digital transformation,” said Mauricio Silber, CEO at Lifull Connect.