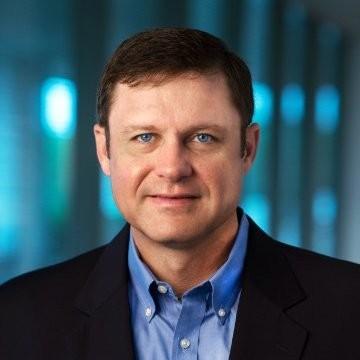 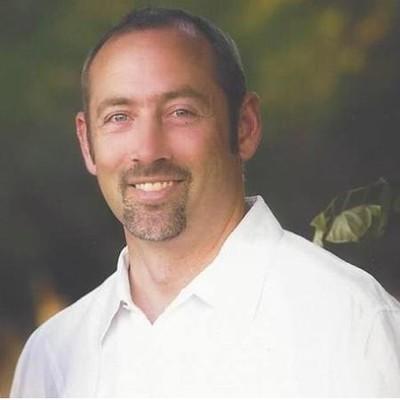 Hamer brings nearly three decades of experience to the new role, including several leadership positions during a 15-year tenure at Cox Automotive, including executive positions at the company’s Autotrader.com division, where he spearheaded all core accounting and finance functions. He finished his time at Cox with a six-year stint as VP, corporate services, managing the firm’s real estate holdings.

“During our time at Cox Automotive, several members of AutoWeb’s senior leadership team had the privilege of working with Carlton, and we look forward to the opportunity to work with him again in this important role,” Rowe wrote.

AutoWeb, founded in 1995 as Auto-by-Tel (short for Auto by Telephone), specializes in converting web traffic into sales leads for vehicle retailers. Publicly traded under the symbol AUTO, it posted peak quarterly revenue in 2016 and steady declines over the next several years. However, revenue during the pandemic has stabilized, and the company announced year-on-year growth in Q2.