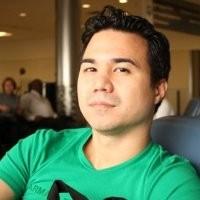 Verghese replaces three-year RentPath CFO Rick Martin, who is exploring new opportunities, a company spokesman said. Verghese is a hands-on finance leader with extensive experience in large conglomerates as well as fast-growing startups in the media and technology sectors, his promotion announcement states. He joined RentPath as VP, FP&A in 2018, and has led the transformation of enterprise-wide functions of corporate finance, pricing and promotions as well as data and analytics. Verghese helped oversee RentPath’s $608 million acquisition by Redfin last year. 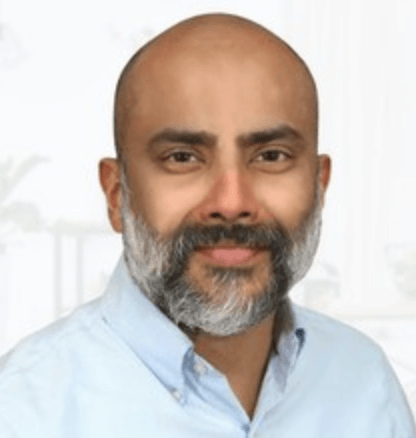 “Over the last three years, I have had the good fortune to work at a company rich in legacy and with some of the best people in the industry,” Verghese wrote in the promotion announcement.

As CTO, Sommers replaces Mike Child, who has retired after filling the role for almost 22 years, the company spokesperson said. Sommers will work with the leadership team to chart the course for continued innovation at RentPath, his hiring announcement stated.

With 20 years experience as an engineer and technology leaders, Sommers previously worked at RentPath from 2012 to 2015 as senior director of engineering, expanding the firm’s engineering team and led the development of web, mobile, and integration services.

In the years since, he served as founding CTO and COO at Clockwise.MD, a provider of patient-engagement software, guiding that business through multiple acquisitions.

“I couldn’t be more excited to work with the RentPath team as we enter this new stage of the company’s evolution as a platform solution provider to the rental industry,” Sommers wrote in his hiring announcement. “I believe the key to helping people make decisions is to surface relevant insights through curated experiences that are powered by real-time data, flawlessly built applications and scalable architecture.”

Under Redfin’s ownership, RentPath has been reshuffling its leadership. In the last six months, the company has made five C-suite appointments starting with new CEO Jon Ziglar in July.