Emerging Markets Property Group (EMPG), the marketplace operator with a focus on real estate, has acquired the real estate assets of OLX Indonesia for an undisclosed sum via its local real estate arm Lamudi. The user experience and brand of the OLX real estate vertical will remain unchanged. 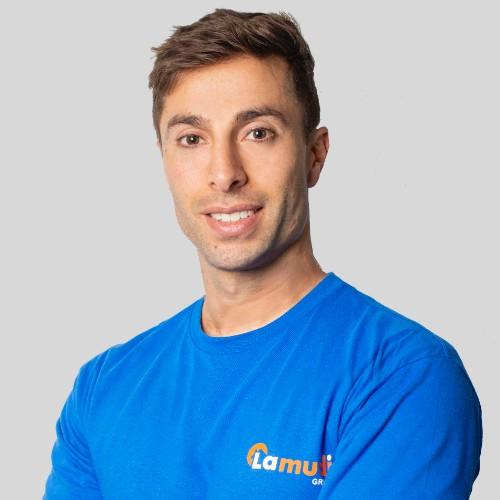 OLX’s real estate vertical is already a major competitor to the Top-3 sites operated by 99.co and Property Guru. The company said the deal would make Lamudi the country’s clear market leader.

“We could not be more excited about our path forward as a clear market leader in Indonesia, shaping the future of property transactions through innovation and technology,” Lamudi CEO Kian Moini said in a statement.

Lamudi operates as a hybrid brokerage classified business and generates the majority of its revenue from participating directly in the real estate transaction. More recently, OLX has also entered transactions in real estate and automotive.

Lamudi was originally founded in 2013 by Germany-based Rocket Internet. It had operations in Southeast Asia, Latin America and the Middle East. In 2020, its global operations were acquired by EMPG.

EMPG is based in Dubai and operates the leading property verticals Bayut throughout the Middle East and Zameen in Pakistan. Its largest shareholder is Prosus, the parent company of OLX Group, which holds a 39% stake in EMPG following a $150 million U.S. investment round in 2020.

That transaction also resulted in a transfer of the OLX Group business in the Middle East, including Dubizzle, and Pakistan. OLX Indonesia, however, was not transferred to EMPG as part of that deal.

Despite a number of property verticals operating in Indonesia, the market is still fairly early stage and considered up for grabs. REA Group recently exited the country after selling its assets to 99.co. Both companies had previously entered a joint venture in order to compete with PropertyGuru. Ultimately, REA Group chose to back Property Guru, by taking an 18% stake in Property Guru and transferring its Malaysian and Thai assets.

With the Lamudi-OLX tie up, EMPG is clearly looking to stake its claim for the market leading spot.