Carro has also named Katherine Teo (LinkedIn profile) as its new regional head of marketing, managing Malaysia, Singapore, Thailand, and Indonesia. She will be in charge of the company’s brand, digital, social and PR efforts, and will report to co-founder and CEO Aaron Tan. 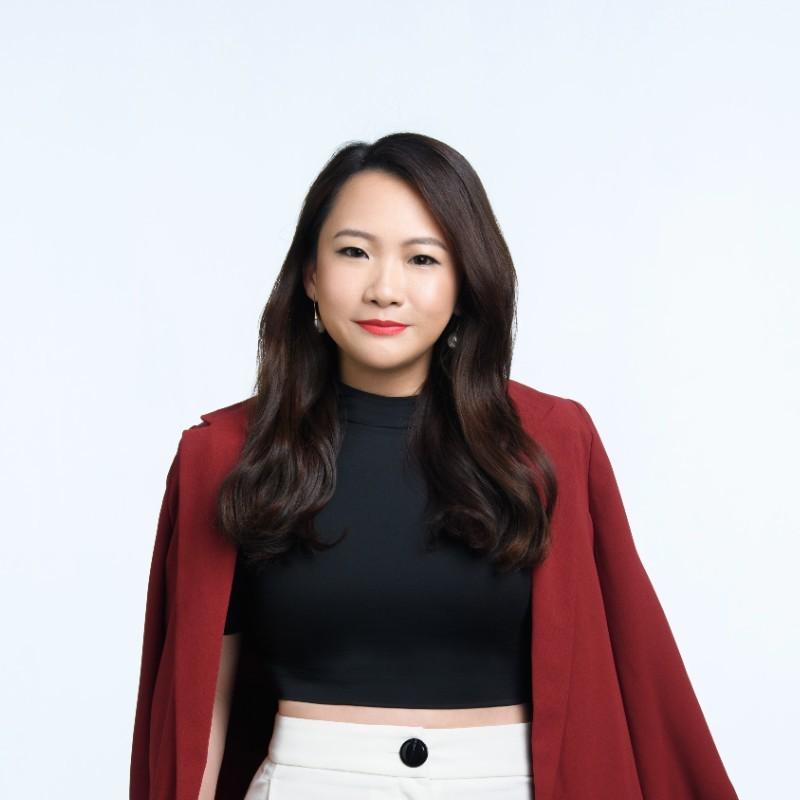 “It is an exciting time to be joining Carro as we have set our sights on the next milestone of the company: when people think of used cars, ours should be the first name that comes to their minds,” said Teo.

Prior to joining Carro, Teo served as head of digital at M&C Saatchi Singapore for more than four years, spent almost two years at Leo Burnett as social media lead and more than a year on Raffles Medical Group’s corporate communications team. In 2018, she launched a start-up called Create Collective, aiming to build communities for the digital age by humanizing technology.

Teo takes over from Manisha Seewal (LinkedIn profile), Carro’s former CMO who left the company in August after three years of setting up in-house marketing teams in Singapore, Indonesia, Thailand, and Malaysia with brand, PR, social, SEO, and performance marketing capabilities, and a creative hub in all four markets staffed by copywriters, videographers, video editors, graphic designers and journalists. Seewal was also the CEO of Jualo.com, Indonesia’s third-largest consumer-to-consumer e-classifieds marketplace, which Carro acquired in 2019.