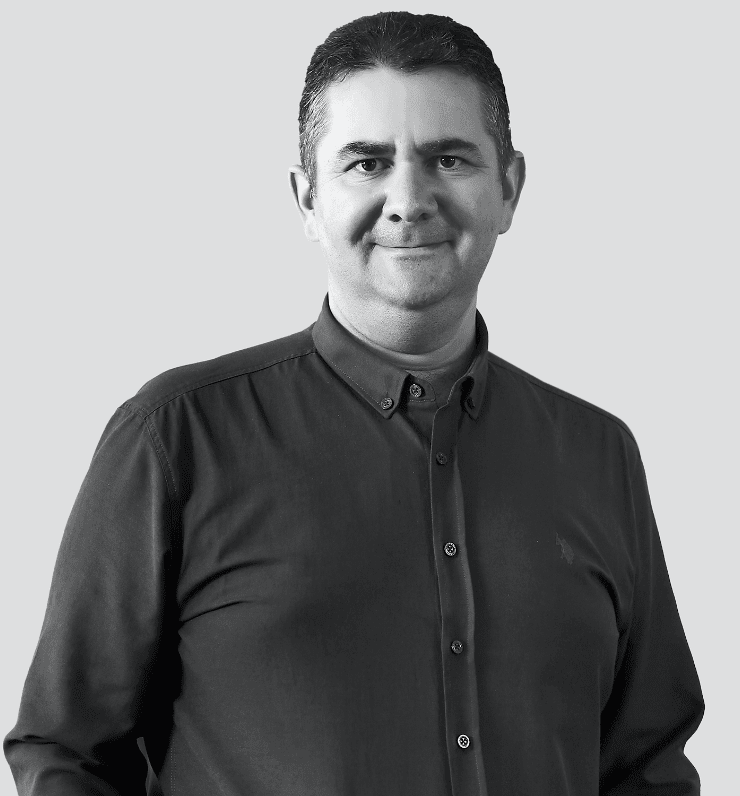 Timirci joins the auto start-up from ecommerce giant HepsiBurada.com, which, along with real estate marketplace HepsiEmlak, is part of conglomerate Doğan Holding.

A graduate of the industrial engineering department of Boğaziçi University, Timirci (LinkedIn profile) began his career in 1997 as a logistics engineer at P&G Turkey.

He had a stint at another fast-moving consumer goods company, Reckitt Benckiser, where he looked after the company’s international operations.

VavaCars was launched in Turkey in 2019 and in Pakistan in January 2020. It has allocated a $200 million investment budget to strengthen its used-car buying and reconditioning infrastructure for the current year. Vitol, the giant energy and commodities trader, is a founding investor in the company.