Turkey-based used car buyer and digital auto retailer VavaCars has made its third c-suite appointment this month with the appointment of Burak Babal as chief commercial officer. 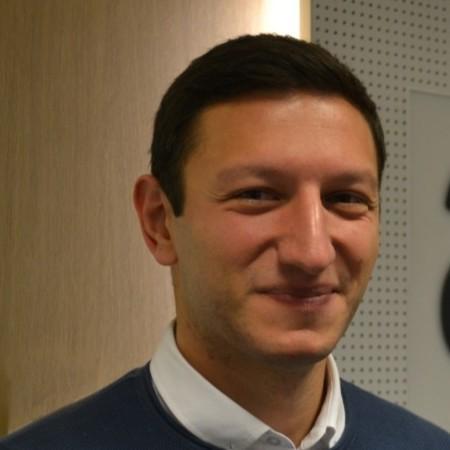 Since announcing a $200 million investment plan a month ago, VavaCars has already appointed a new chief operations officer and chief financial officer.

Babal announced his new role in a LinkedIn post. He most recently served as category director at online gift shop CicekSepeti.com/Lolaflora.com.

Previously, he worked as a senior vendor manager at Amazon Luxembourg. He has also worked at Nestle and Unilever.

Babal began his career at Nike after studying Management at Sabanci University.

With these new appointments, the auto start-up seems to be preparing to strategize growth in the used car market to compete with well-established verticals, like Arabam.com, as well as horizontals LetGo Turkey and Sahibinden.