Inmuebles24, a leading Mexican real estate vertical owned by Navent, which is now part of QuintoAndar, has appointed a new country manager, the AIM Group has learned. 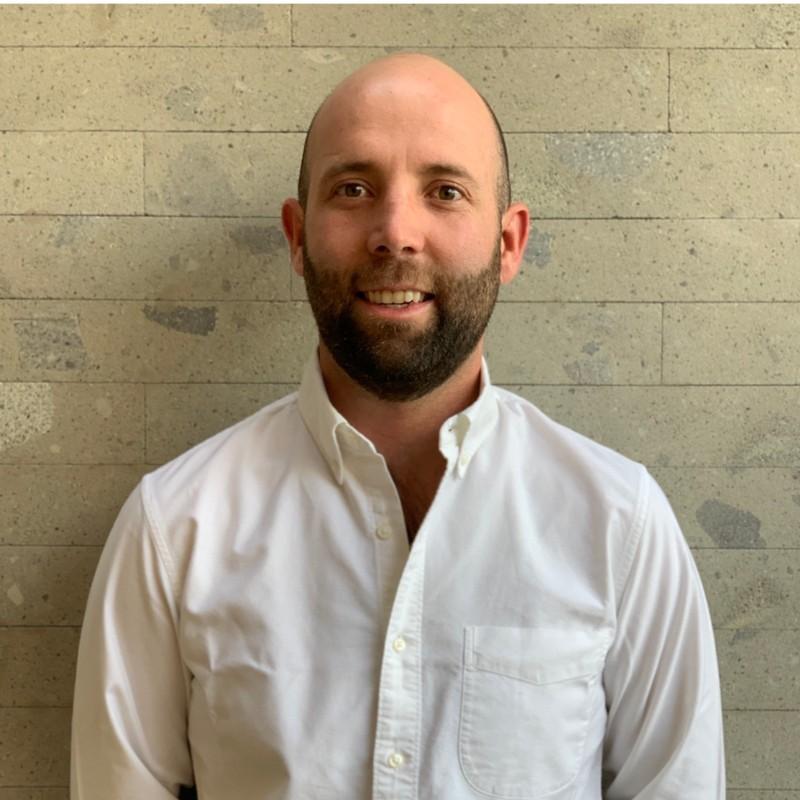 Ricardo Carvallo, a founder at Curatech and a former Uber general manager, assumed the role at Inmuebles24 to grow the company.

Carvallo said on a LinkedIn post the Navent, QuintoAndar-owned business is now at its “best moment.”