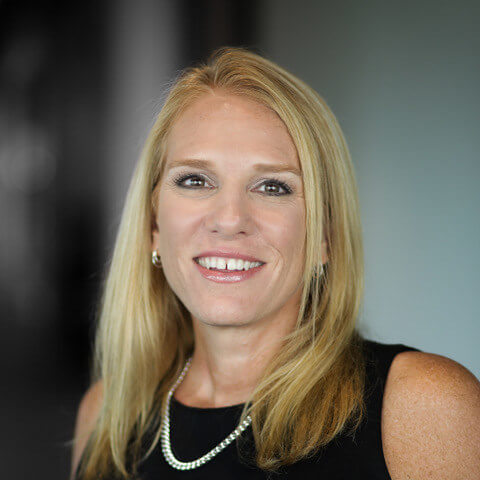 The company has tasked Jenkins with leading the team that manages its first ever consumer product, Instant Max Cash Offer, which lets an individual car owner sell their vehicle online and have it picked up from their driveway.

Due to the product’s success, CarOffer’s Consumer Operations is the fastest growing department within the company. Consumer Operations handles the entire buying process, including important details such as identity verification, collection of titles and registration papers, lien payoffs and the scheduling of vehicle pick up.

Jenkins has worked at CarOffer for five years, and was previously senior director of training and implementation. Before joining CarOffer, she was a senior client services manager at Tail Light, a vendor of automotive retail software. Before that, she led guest relations at Carlson Restaurants Worldwide for four years, and Cadbury Adams for more than eight years.

CarOffer, in which CarGurus purchased a 51% stake in January 2021, has quickly become a critical part of the company. In Q4 2021, CarOffer was credited with $178.6 million in revenue, or 52% of CarGurus’s total. About half of that came from wholesaling services and half came from a “Product” segment that includes Instant Max Cash Offer.