At the AIM Group’s AutosBuzz conference in Barcelona today, Stanislav Gálik, CEO and chairman of Europe-focused digital dealer Driverama, described arbitrage as key to the company’s growth and profitability.

“We are unlocking significant price arbitrage potential. You can always make a profit if you know where to buy and where to sell.” He added that customers did not mind buying cars imported from abroad as long as they had a full service history, were relatively new (less than three years old) and had low mileage (less than 50,000km). He gave the example of the Suzuki Vitara, noting that Driverama sourced most of these vehicles in Hungary but mainly sold them in markets further west, such as the Czech Republic and Germany. 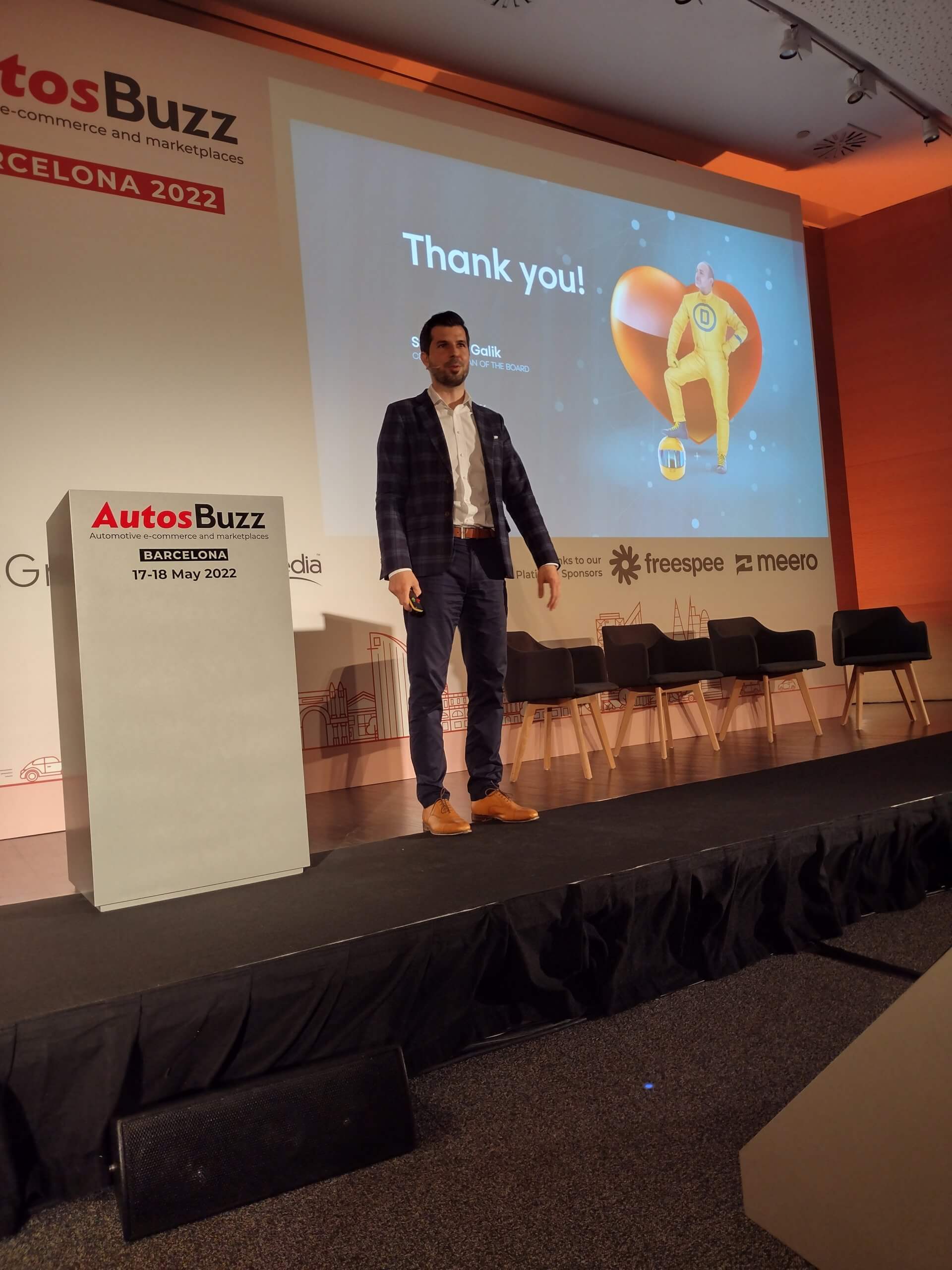 Gálik also discussed monetizing data, observing that automotive marketplaces are constantly being scraped by hundreds of companies. Describing data as “the best revenue stream,” he noted that while monetizing data is in its infancy, it had significant potential for growth if it was backed by “standard APIs, clear pricing, a transparent offer and a dedicated key account manager.” He said that he foresaw the evolution of a “real time data feed of freshly posted ads.”

Driverama is part of Aures Holdings, a Czech-based used car dealer that is one of the largest pre-owned car dealers in Central and Eastern Europe. It launched in Germany last year and in the Netherlands at the beginning of 2022. Aures Holdings describes its business as “technology and data-driven and online focused with the full integration of expert system technology to buy and sell pre-owned cars.” It says it has implemented a “truly omnichannel sales approach with strong online lead generation.” It is backed by private equity firm Abris Capital Partners, a leading independent fund investing in Central Europe.