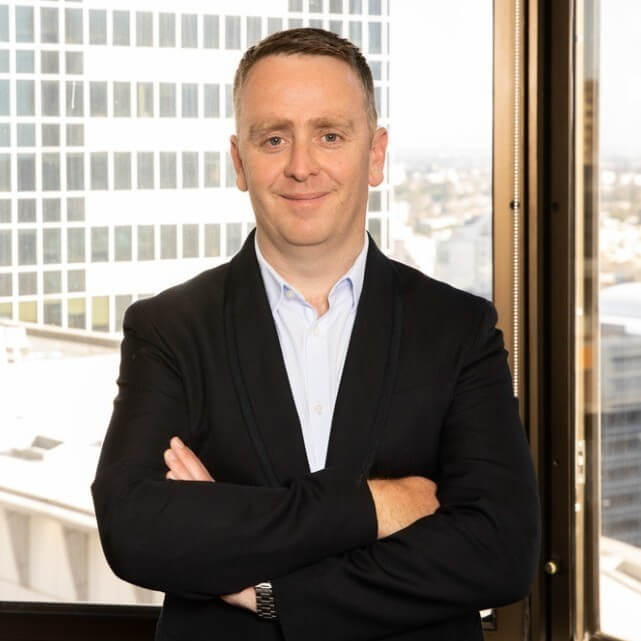 Gumtree Australia, the market leading horizontal and operator of auto verticals CarsGuide and AutoTrader Australia, has expanded its media team, appointing Jodie Smith as its head of partnerships.

Smith, a former account director at ad agency McKenzie Partners, will lead a sales team tasked with strengthening the company’s relationships with dealers and driving revenue at its auto verticals. Prior to McKenzies, she was briefly the head of sales for Carsales.

“We are building a diverse media team with expertise in data, innovation and insights that addresses our partners’ needs to not only overcome the current environment, but design advertising solutions for the future,” Fitzpatrick said.

Together with its two auto verticals, Gumtree is No. 2 in the Australian auto classified market, competing with market leader Carsales.

Gumtree and its auto assets are currently up for sale as its parent company, Adevinta, sells off businesses that fall outside its target markets. It’s not clear who would acquire it, though. The mostly likely suitor would be a private equity firm, given the lack of marketplace operators in the region that could, or would, acquire it.

Gumtree is the only horizontal in the country, but it is challenged by Facebook Marketplace. The company has been pursuing a verticalization strategy, focusing on automotive, where it’s always been strongest in lower-value used cars, but it now faces strong competition from Facebook also.