Burcu Bati has rejoined Sahibinden.com after five years to lead the financial management of the Turkey-based horizontal. 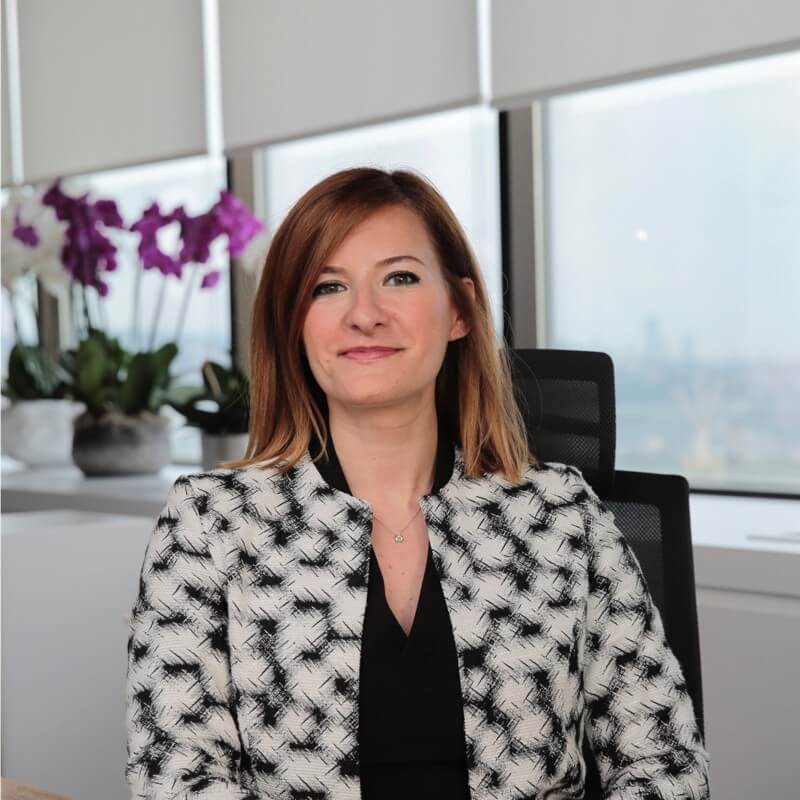 Bati (LinkedIn profile), reappointed as chief financial officer (CFO), a position she held between 2016 and 2017 before moving to SAP Turkey, rejoins the company from TFI TAB Food Investments, where she had the same role.

In a hiring announcement, Sahibinden said Bati had knowledge and experience of working in domestic and foreign companies, built up over more than 20 years.

Having graduated from Boğaziçi University’s Department of Economics in 2001, she began her career as a financial auditor at PricewaterhouseCoopers Turkey. Bati subsequently emigrated, and after working as a manager at Vodafone Group Plc in London, she returned to Vodafone Turkey in 2013.