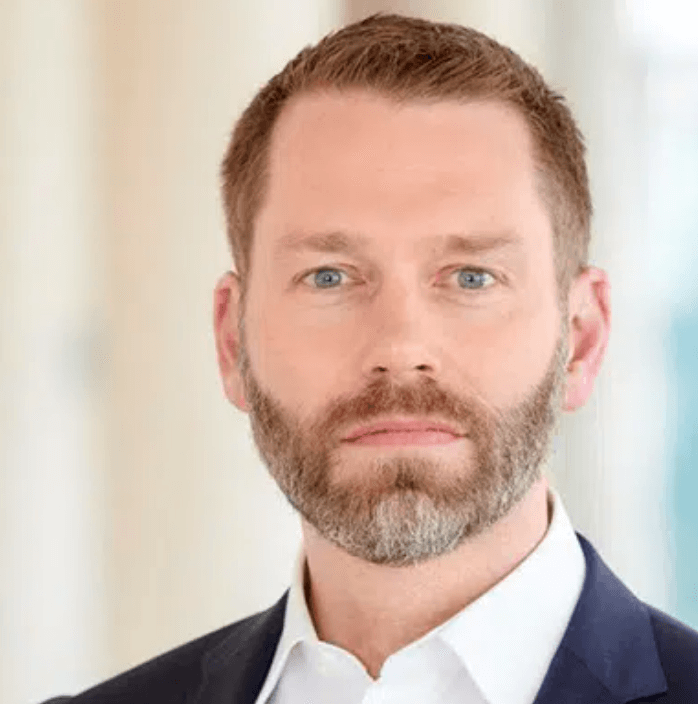 In this function, he is responsible for all internal and external communication activities and reports to Edgar Berger, CEO of the AutoScout24 Group.

Adler has worked in corporate communications for more than 25 years, primarily for the Bertelsmann Group, one of the world’s largest media companies. There, Adler worked as head of corporate communications for the Be Printers printing group. In 2014, he took over as head of the press and public relations department at Deutsche Bank subsidiary PostBank.

CEO Edgar Berger commented: “As a long-standing communications manager, Alexander Adler has expertise in diverse companies, industries and communication areas. Times of change require modern and precise communication. With his vast experience, Alexander Adler is ideally suited to lead AutoScout24’s communication on the digitalization of the European automotive trade. I wish him and his team every success in his task with us.”

As the largest pan-European online car market, AutoScout24 has around 1.5 million listings and more than 43,000 car dealer partners. Customers can finance, buy, subscribe, lease and sell used as well as new cars through the marketplace. Founded in 1998 in Grünwald, Germany, the company now has 500 employees.