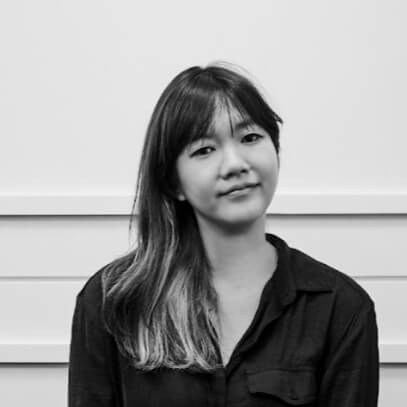 Before joining the marketplace, Choi (LinkedIn profile) was head of Consumer Marketing, YouTube Google Korea. She received her BA in Business Administration from Korea University and her MBA from Harvard Business School.

During her two and a half year stint working with Bunjang, she spearheaded the brand building initiative and the launch of an inspection service for sneakers and luxury brands. Last year, the marketplace posted 78% growth in revenue.

Choi takes over the helm from Lee Jaehoo (LinkedIn profile), who has been performing the chief executive role since January 2020. She is yet to assume her new position, the marketplace told media.