Sheypoor, one of the largest classified sites in Iran, has appointed a new VP of Engineering department. Pooya Behnam was promoted to the position from technical lead. 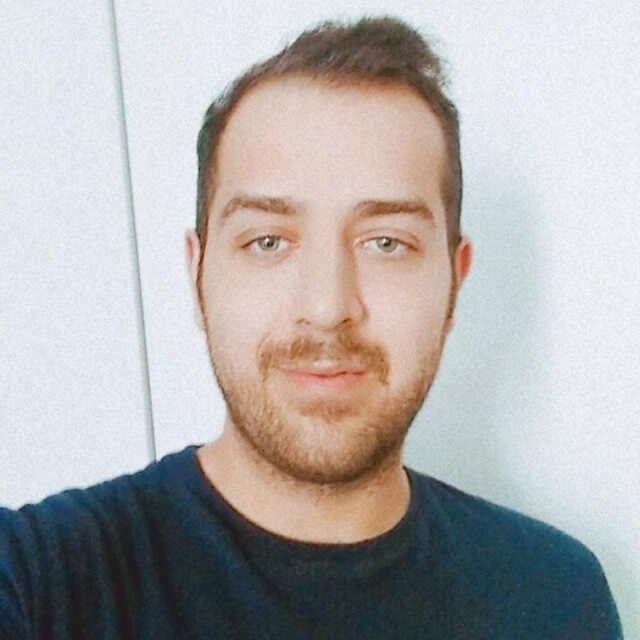 Behnam (LinkedIn profile) has worked with Sheypoor for more than two years. He joined from leading auto marketplace Khodro45.com, where he also served as technical lead.

Founded in 2012, Sheypoor is partially owned by Switzerland-based venture capital firm Pomegranate Investment AB. It saw an average 5.2 million monthly traffic in three months, according to SimilarWeb. This is the second highest traffic engagement after competitor Divar.ir, with average monthly traffic of 20.6 million