Ida Van Hasselt-Kuijke, head of M&A at OLX Group, is moving to new pastures, she announced on social media on June 27. OLX Group forms part of mega technology investor group, Prosus, which published its FY2022 results on the same day as her official announcement.

Van Hasselt-Kuijken (LinkedIn profile), who leaves OLX Group after four years with the company, has over 15 years of experience in M&A, private equity and strategic investment.

She will be moving to Fortino Capital, another leading technology investor, as a partner in its Netherlands office. Van Hasselt-Kuijken’s appointment, along with that of fellow newcomer Frank van Vliet, who has been hired as operating advisor, is intended to reinforce the Dutch team and build the company’s presence in the Netherlands.

Van Hasselt-Kuijken’s replacement at OLX Group has yet to be named. 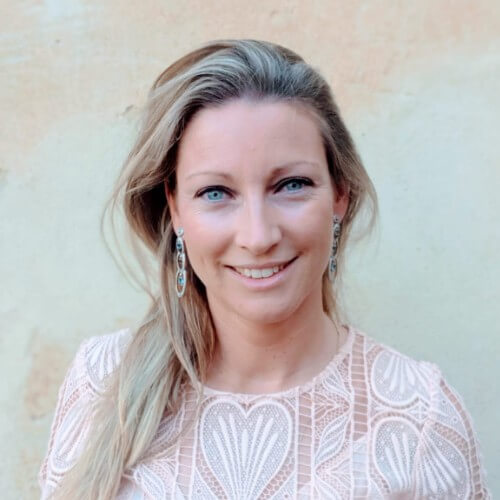