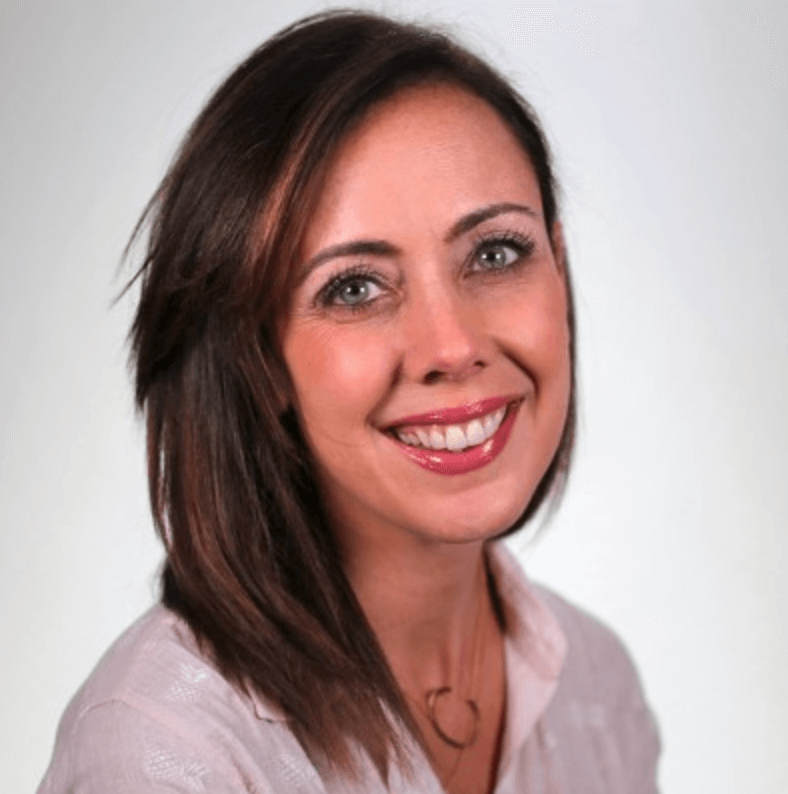 Gianelli, at Monster since 2006, was one of the original members of the Media Alliances division, beginning as a relationship manager in 2007 and working up to her most recent role, senior sales director, which she held the last four years.

Gianelli has developed strong relationships throughout the Monster organization, as well as Monster’s publisher network, leading to gains in revenue and product differentiation, according to the promotion announcement.

In addition to driving sales, she has collaborated with each of Monster’s top publishing clients on training opportunities, continuing education and Monster products solutions.

Gianelli oversaw the acquisition and retention of more than 450 Media Alliance clients in her role as senior director, and was instrumental in managing and executing a recent agreement with the Local Media Consortium, contributing more than $4 million in net income to the company.

In her new position, Gianelli will continue with general management duties related to marketing, contracts, operations and business development.

“As part of Monster’s ongoing commitment to Media Alliance’s channels growth I look forward to continued media partner opportunities in both Canada and the EU to drive Monster exposure and revenue with local markets,” Gianelli wrote in the promotion announcement.

Monster.com, once the leading jobs site in the U.S., remains in the top 10, though it’s vastly diminished from its heyday. Once boasting a market cap of $8 billion, parent firm Monster Worldwide sold to global staffing giant RandstadHoldings in 2016 for $429 million. Randstad reported Monster achieved 1% year-on-year growth in Q2 2022, down from 9% in Q1.