Global marketplace juggernaut Prosus Group has appointed Tom Clancy as a senior director of talent acquisition. He was promoted from the position of vice president of the Netherlands-based group, which he took up in September 2019. 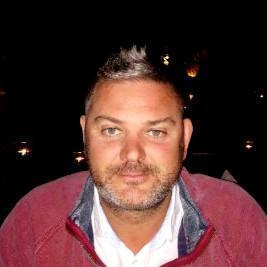 Clancy started his career as a recruiter in 1993. He has a BSc in Marketing and Management and an MA in Management from Trinity College Dublin.