Audra Jenkins has taken over the role of global chief equity officer at Randstad N.V., an appointment that became effective on September 1. She was promoted from chief diversity and inclusion officer Randstad U.S.A., a position that will be filled by Floss Aggrey from September 5. 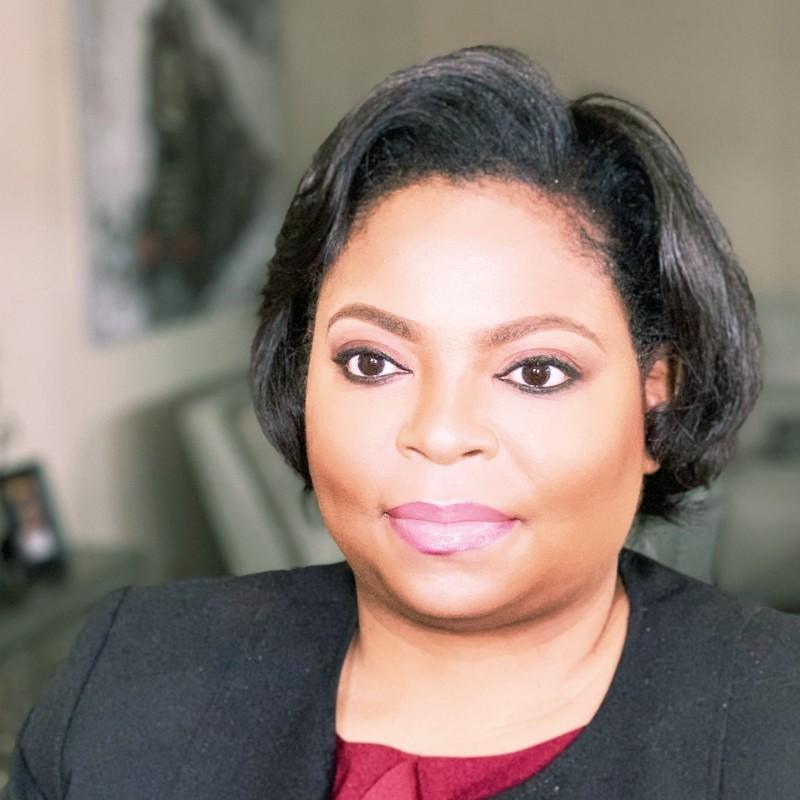 Before Randstad U.S.A, Jenkins (LinkedIn profile) served Randstad Sourceright for nearly a decade as head of diversity and compliance. 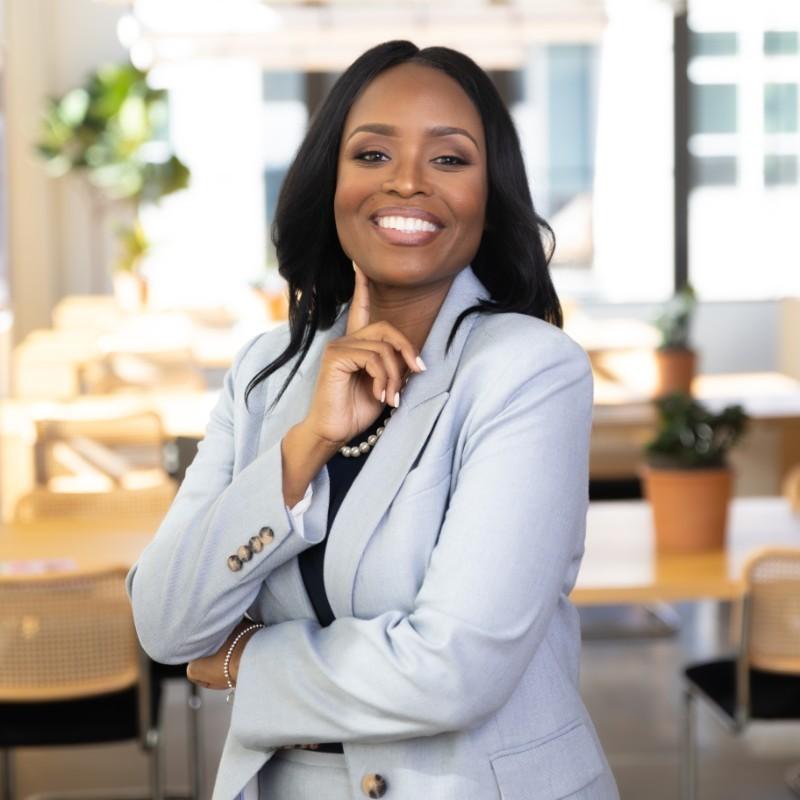 Aggrey (LinkedIn profile) has more than 20 years of experience, most recently as senior vice president for Randstad Sourceright, according to a hiring announcement.

“Floss is committed to Randstad’s mission of driving change and developing workforces where differences are not only understood but valued and celebrated,” said Rebecca Henderson, CEO of Randstad Global Businesses. “Her ability to partner with leadership teams in building a culture of engagement and belonging will allow her to thrive in this new role.”

Founded in 1960 and listed on NYSE Euronext (RAND.AS), Randstad offers recruitment and HR services in 38 markets. It also operates recruitment marketplace Monster.com, which is not related to the Monster brands separately owned by India-based Quess Corp. and Alma Media.