Bob Lanham, well known in car sales as head of automotive retail at Meta (formerly Facebook), has jumped ship to take on a senior role at digital retail firm CarNow. 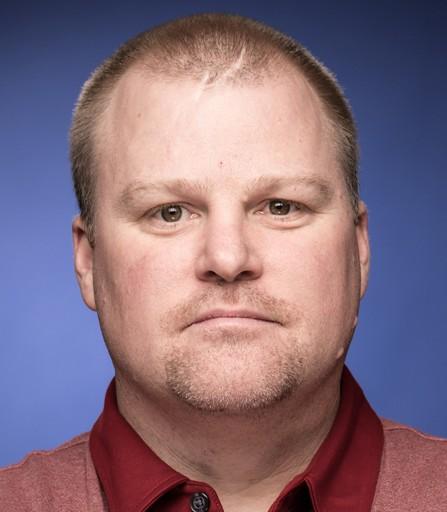 “I’ve been on the marketing side of the business for 20+ years and I’ve learned that no matter how good the marketing, the execution/experience within the dealership that truly determines success,” Lanham told the AIM Group by email. “To that end, I’ve monitored which platforms dealers use and which ones drive the greatest results, throughout my career. Consistently, CarNow tops the list.
“More importantly, if you know any of the four founders — Andy Park, Tim Cox, Bidhan Patnaik and Saurav Biswas — you’re aware of their passion to get it right for the industry,” Lanham added. “I have have so much respect for that!”

Neither Lanham or CarNow described the responsibilities of the new position.

CarNow is an automotive digital-retail vendor whose core business is a 24/7 customer-engagement service provided via chat messaging from multiple call centers in the Detroit area. The company also provides tools and services to help car shoppers pre-qualify for loans, to buy finance and insurance and to get valuations on trade-ins.

CarNow has about 5,000 dealer subscribers, up from 4,000 two years ago. Its products have been certified by 23 car manufacturers.

Lanham joined Facebook in 2015 to lead Facebook’s marketing products for car sellers. He was responsible for working with both regional dealer associations and individual dealerships.

Over the last year, Lanham has devoted lots of time explaining Meta’s decision, in spring of 2021, to discontinue free-of-charge, mass listings on Facebook Marketplace for dealerships.

Meta explained it withdrew support for free dealer ads due to changes in product priorities. At the same time, it has improved a paid programmatic ad product, Automotive Inventory Ads, and has encouraged dealers to subscribe.

Before joining Meta, Lanham was a sales director at subscription video streaming service Hulu, where he led the company’s expansion into the Detroit area in 2009, when the firm was just getting started.

Before Hulu, Lanham spent four years at Yahoo! and three years at Microsoft.

Although his tech career strayed from the automotive industry for several years, his roots go back to a Toyota dealership in Sarasota, Florida, where he worked as a commission-only sales representative, according to a bio on DigitalSummit. He finished his three-year tenure there as internet sales manager and finance and insurance manager.

“How people are buying cars is changing,” Lanham told the AIM Group. “There are more ways/experiences today than there was when I was selling. I wanted to be at a company that was at the forefront of these ways/experiences.”

Lanham has a bachelors of science degree in communications from North Carolina’s Elon University.

This post has been updated with comments from Bob Lanham.