GetMobil buys and sells used smartphones, laptops and tablets. Once the seller enters data on the device’s specs into its website, the purchase price is determined by AI, and if the seller agrees, the company arranges for the device to be collected, with payment transferred instantly once the pickup has been made. It also has at least six physical stores, according to its website. GetMobil also provides a same-day repair service, with every repair coming with a one-year warranty.

According to Mehmet Ertan Uygun, CEO and co-founder of GetMobil, GetMobil’s headcount was three when it was founded in 2018 but will soon reach 100. However, its valuation remains dwarfed by that of EasyCep: In March this year, this rival refurbished-electronics marketplace raised $11 million in Series A funding, valuing it at $100 million. 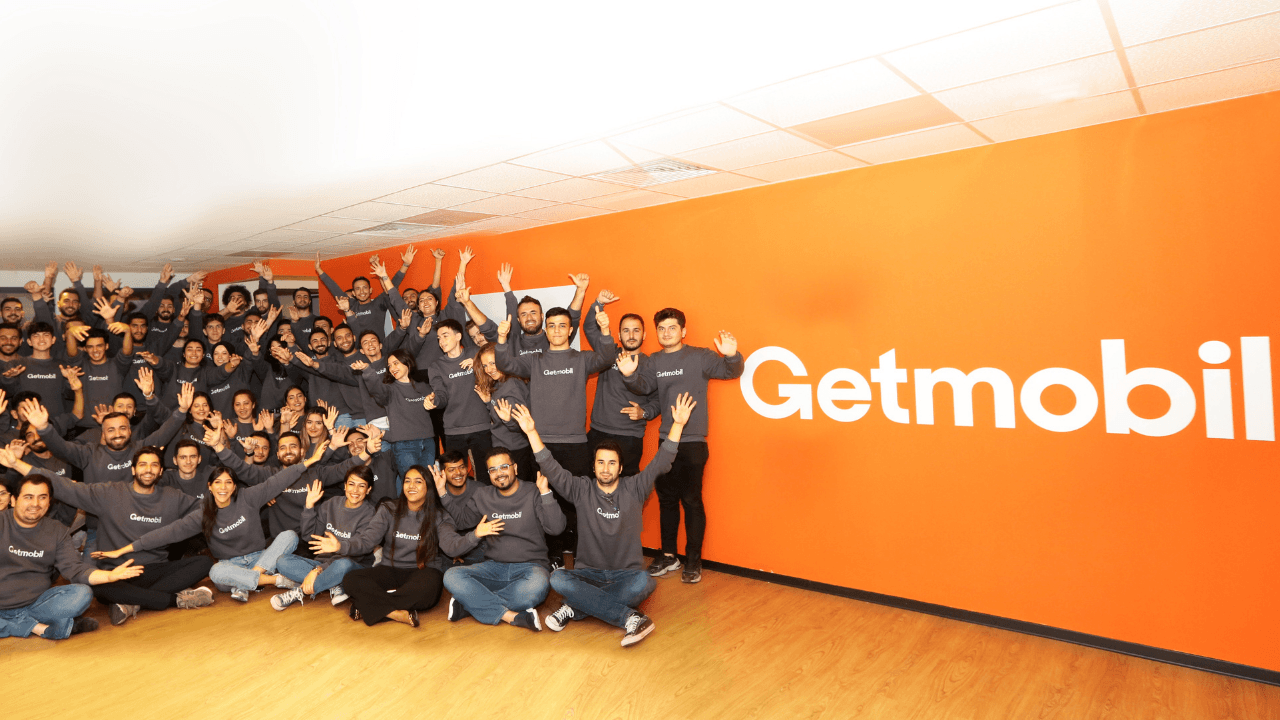