Seek Asia, which operates recruitment marketplaces JobStreet and JobsDB in Southeast Asia, has appointed Varun Mehta as managing director of JobStreet Indonesia. Mehta (LinkedIn profile) has more than two decades of experience in such sectors as technology, media and telecommunications. 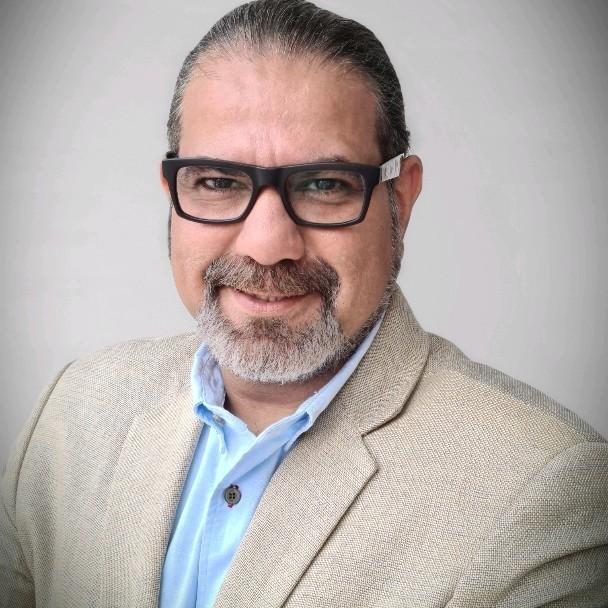 Before joining Seek, Varun worked for six years as Indonesia country manager at Viu, a video-streaming service focused on Asian entertainment. Prior to that, he held leadership positions at both Vuclip and OnMobile in Indonesia. Originally from India, Varun has lived in Indonesia for 16 years.

“Indonesia represents the largest and fastest growing market for Seek in Asia,” commented Peter Bitos, CEO of Seek Asia. He added that the company has deepened its investment in Indonesia over the past year by developing new products focused on the local market and expanding its sales and operations teams.

“We recently launched seekMAX, Indonesia’s largest free learning platform, which is available on the JobStreet app and has more than 1,500 original and curated videos of Indonesian edutainment content from top studios, influencers and international content providers,” Bitos said.