Tracey Fellows, a former CEO of REA Group in Australia, has retired from her role as president of global digital real estate at News Corp, the parent company of REA Group and Move Inc. 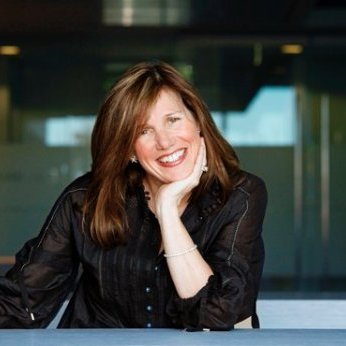 News Corp CEO Robert Thomson said she was retiring for “personal reasons.” He added that Fellows was the “key person connecting the Australian culture with the U.S. culture,” adding that “she’s done that brilliantly.”

“I spent most of yesterday at Move Inc, talking to the team, and every second sentence about new products was a reference to discussions that the U.S. team was having with the Australian team. That’s a testament to the great work that Tracey’s done. The fact that those conversations are now taking place without prompting, without provocation, is a true mark of the cultural integration that we always needed to get the best for REA and the best for Realtor, particularly the product sets, which tend to look a little more similar.”

Thomson stated that Fellows would not be replaced and that he would take on her responsibilities. “The need for someone to drive that conversation in the same way isn’t quite there, and that’s a mark of her success and her contribution commercially and culturally,” he said.

Fellows has been credited with establishing REA Group as the real estate powerhouse it is today — in particular, driving its strong focus on technological innovation and its international expansion into such markets as Southeast Asia.

After five years as CEO of REA Group, she was promoted to president of global digital real estate at News Corp in 2019, which saw her move to New York to oversee one of the largest — and most profitable — parts of its operations.

She helped reinvigorate Realtor.com, a subsidiary of Move Inc, which is jointly owned by News Corp and REA Group. In the past few years, Realtor.com has developed new products, pushed into lead generation and partnered with IBuying companies (rather than entering the business directly like rival Zillow) to drive growth.

Prior to joining REA Group, Fellows spent two years at Australia Post as executive GM of communication management services. However, it was her five years at Microsoft — first as CEO of its Australian business and later as president of Asia Pacific — and a deep understanding of the intersection between technology and culture that she drew on in shifting the priorities of REA Group to embrace technology and innovation.

According to The Australian Financial Review, Fellows will return to Australia, where she remains a board member of REA Group. She’s also on the board of Sweden-based property website Hemnet.