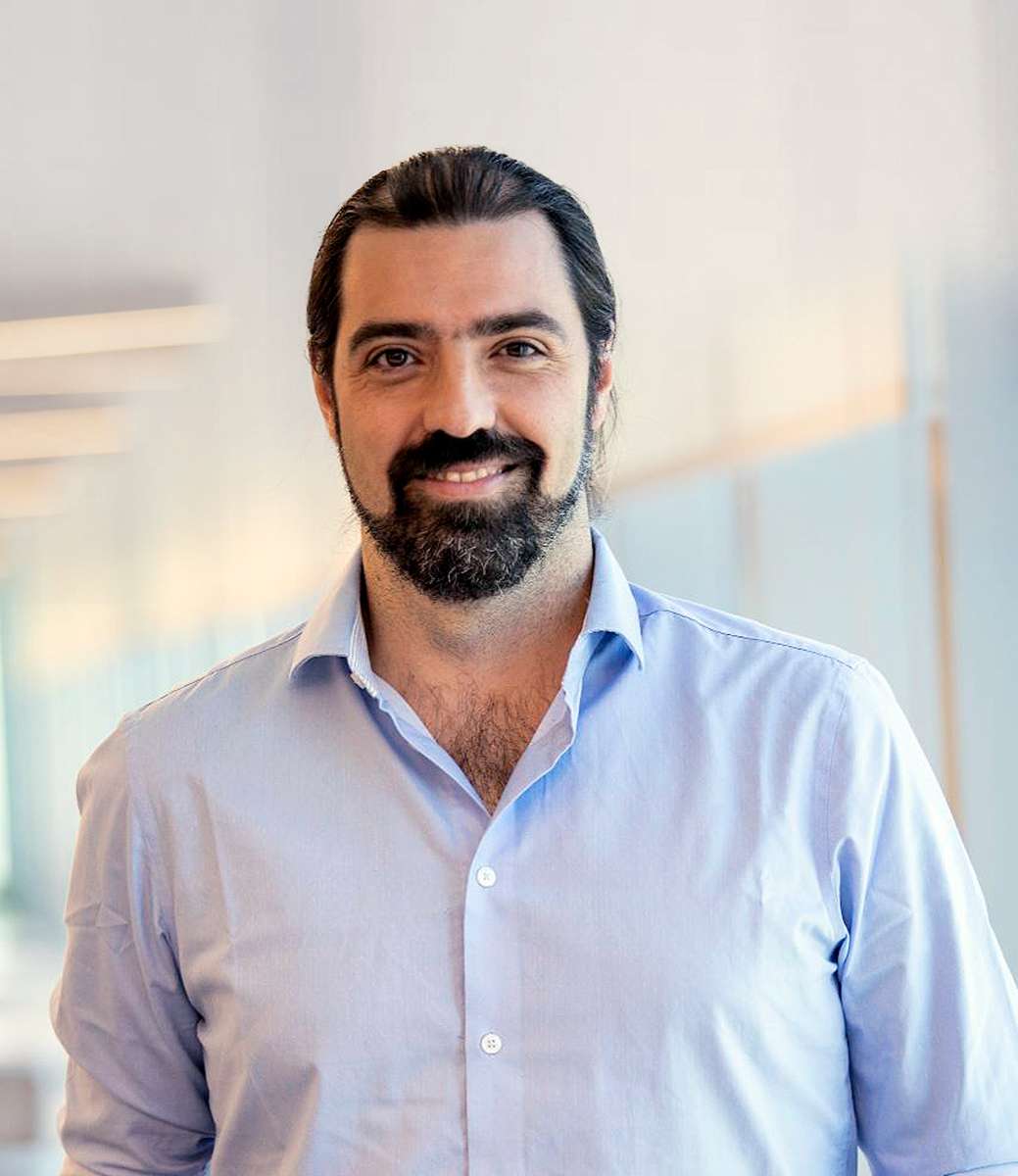 It notes that “Bergé started his career as a strategic consultant before specializing in people functions at high-growth companies, such as Despegar, the leading online travel agency in Latin America, where he played an integral part in leading the company through an IPO. Most recently, he assumed the position of chief people officer at PedidosYa (a subsidiary of Delivery Hero), where he established a corporate culture powerhouse in the Latin American region.”

Bergé has a degree in industrial engineering from the Technical Institute of Buenos Aires and an MBA from the Wharton School of the University of Pennsylvania.

The press release adds that, “As part of his mandate, the newly appointed chief people and culture officer will pursue a seamless and agile scaling of people processes to drive efficiency while preserving Jobandtalent’s original culture. Gonzalo Bergé and his team will also focus on promoting diversity, creating a culture of belonging and making Jobandtalent an even more inclusive place to work.”

According to JobAndTalent, it “is reshaping temporary work by tearing down the barriers to job searching and hiring, harnessing the power of technology and data. The company connects essential workers with back-to-back job opportunities, providing them with the stability and perks of full-time employment and helping them to feel valued, respected and integral in their roles.”

The company says that it placed more than 200,000 workers in around 2,000 companies during 2021 across a variety of industries, including logistics and retail. JobAndTalent operates in 11 countries across Europe and the Americas. To date, it has raised more than $850 million U.S. from the likes of Softbank (which recently became its largest shareholder), Atomico and Kinnevik.