Recruitment technology company ICIMS has appointed Brian Provost, former CEO of Ascentis, as its new CEO. He starts work on December 1, according to the hiring announcement. 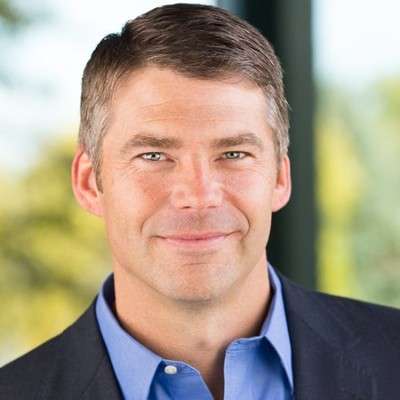 Provost replaces Steve Lucas, ICIMS’s CEO for the past nearly three years. Lucas will remain on the company’s board of directors.

Provost, with more than 20 years of executive leadership experience, most recently was CEO of HR technology company Ascentis. He left the company after five years in March when it was bought  out by competitor UKG.

Prior to Ascentis, Provost spent nearly seven years as CEO of Convey Compliance, a software provider specializing in corporate-reporting systems. Before that he held C-suite positions at  Gelco Expense Management, Wizmo, Norstan Communications and ColorSpan Corporation. 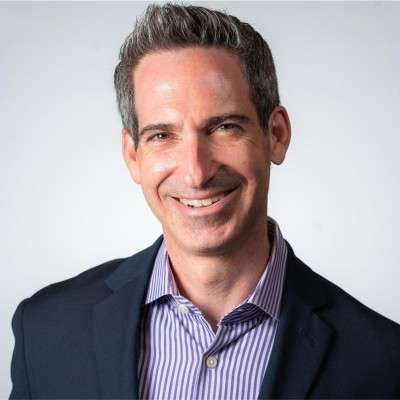 “We believe Brian’s operating philosophy, commitment to defining and executing effective growth strategies and focus on delivering a superior client experience make him the right choice to spearhead the future of ICIMS,” Ashu Agrawal, iCIMS board member and managing director at TA, wrote in the announcement. “We are excited to work closely with Brian as we further ICIMS’s leadership in the talent acquisition software industry.”

Provost takes the job in the wake of a reshuffling of ICIMS’s ownership stakes. In August, TA Associates bought shares in ICIMS from Vista Equity Partners, resulting in the two investment firms having equal interest in the company.

The following month, longtime CMO Susan Vitale left ICIMS, saying she was “ready for new adventures.” She was recently replaced by Ari Osur, who has worked in a number of high-level marketing jobs at such organizations as EBay and the National Basketball Association. Most recently he was a marketing executive at HR software vendor ADP.