Auto-leasing company Arval has appointed Andrea Falcone (LinkedIn profile) as general manager of its operations in the Netherlands, with effect from 1 Dec., according to a press release. 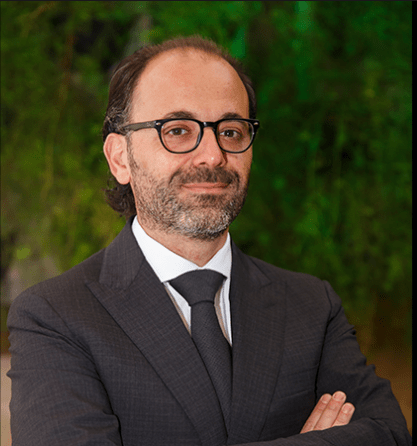 Falcone will join from Arval in Brazil, where he successively held the positions of CFO, deputy general manager and general manager since joining the company in 2014. He had previously been CFO at PSA Peugeot Citroën’s Chinese subsidiary.

Founded in 1989, based in Paris and owned by international banking group BNP Paribas, Arval had a global fleet of 1.4 million vehicles across 30 countries in 2021, including more than 60,000 in its Dutch fleet.

As part of a five-year plan unveiled in late 2020, Arval is seeking to reorient its business model from car leasing to a wider mobility concept, including long-term car renting and sharing.