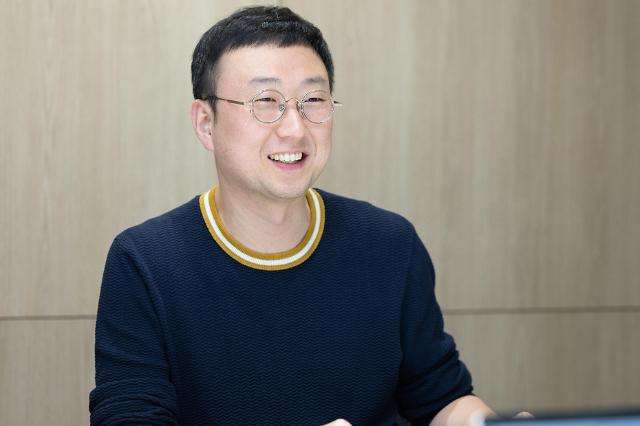 In two separate interviews with AjuNews and the Korea Economic Daily, Jaeho Choi exuded confidence about the possibility about achieving the sales target by 2024 because of the company’s renewed focus on office workers who are not actively seeking new jobs.

Drama & Co. launched its professional-networking app, Remember, in 2014. The number of users has exceeded the 4 million mark and it has 13,000 paying corporate customers. The company also runs rectech service RememberCareer. Since its launch in 2019, the latter has registered 1.2 million profiles and offered a total of 3 million jobs.

Last year, Remember’s sales amounted to KRW 6 billion ($4.4 million U.S.). “We are expecting to record a surplus for the first time on a monthly basis in the fourth quarter of this year,” said Jaeho Choi. “The ultimate goal is to create a service that all 20 million office workers in Korea use.” 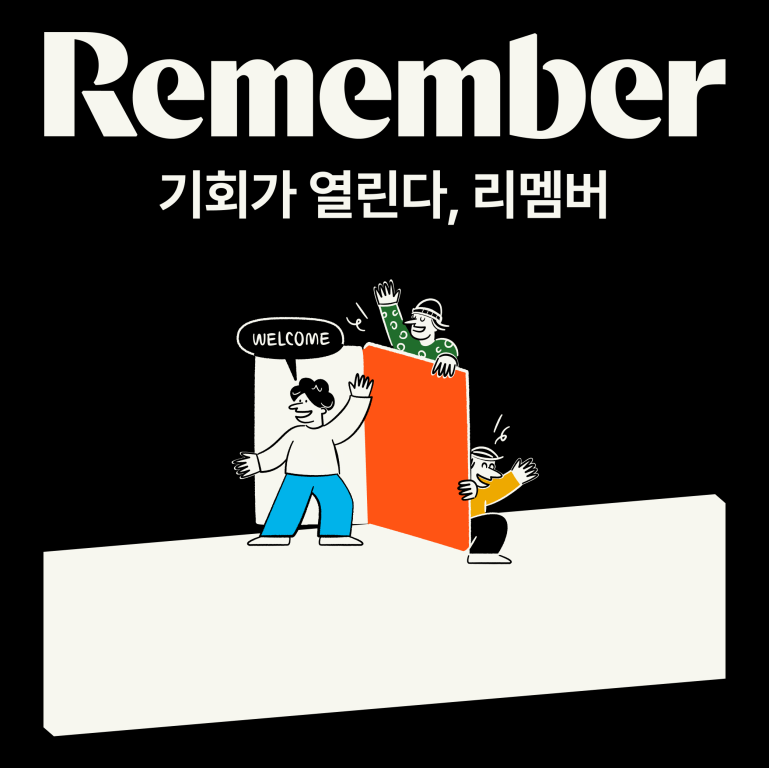 Remember has changed its logo.