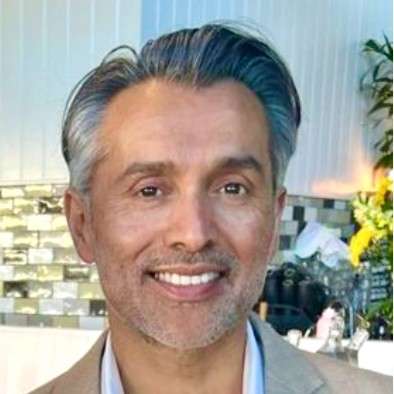 Jag Sanger, founder and MD of The Market Herald

Jag Sanger has been removed as MD of The Market Herald, the ASX-listed parent company of Gumtree Australia, AutoTrader and CarsGuide.

The announcement comes just hours after one of the company’s largest shareholders moved to oust Sanger from the company. Sanger remains a non-executive director.

The Market Herald acquired the three classified marketplaces from Adevinta in August for $86 million Australian ($60 million U.S.), with plans to turn them into more-direct competitors to Carsales, the dominant online automotive marketplace in Australia.

In a statement released to the ASX, the company said the action had been taken following a review of the company’s operations and ongoing discussions with the board about the company’s future direction.

The company’s shares remain in a trading halt.

Tommy Logtenberg, the CFO of Gumtree Australia, AutoTrader and CarsGuide, has been appointed interim CEO of The Market Herald while a search for Sanger’s replacement takes place. Logtenberg was previously the global finance and strategy manager at EBay Classifieds Group.

Sanger’s exit follows a move from David Brian Argyle, who holds a 27% stake in The Market Herald and is the father of board director Gavin Argyle, to convene an additional AGM to remove Sanger as the company’s MD.

According to a report in The Australian, Sanger and Gavin Argyle had clashed in recent weeks “over the financial pressures facing the business, with some in the company unhappy with the recent acquisition of the classifieds publications.”

The Market Herald, the ASX-listed parent company of Gumtree Australia, AutoTrader and CarsGuide, has entered a trading halt after a shareholder moved to remove founder and managing director (MD) Jag Sanger.

The Market Herald, which held its 2022 AGM only yesterday, acquired the Gumtree assets — including auto verticals CarsGuide and AutoTrader — from Adevinta in August 2022 for $60 million U.S.

In a statement to the ASX, the company said it received a notice under Section 249D of the Corporations Act from a shareholder, David Brian Argyle, who is requesting the company hold another AGM to consider the removal of Sanger. Argyle holds a 27% stake in the company.

“David Brian Argyle … requesting that the company call and arrange to hold a general meeting to consider the removal of Jagdip Singh Sangha as a director with immediate effect,” the statement said.

“The company will undertake the necessary steps to convene a general meeting in compliance with the Corporations Act.”