Malaysia-based c-to-b-to-c automotive marketplace Carsome has appointed Anuja Ravendran as its new regional head of communication in order to strengthen its operations in Indonesia.

The news comes just a few days after the digital auto retailer decided to invest in Indonesia’s new capital city, Nusantara, and to partner with Electrum, a manufacturer of electric vehicles that is a joint venture between TBS and Gojek. 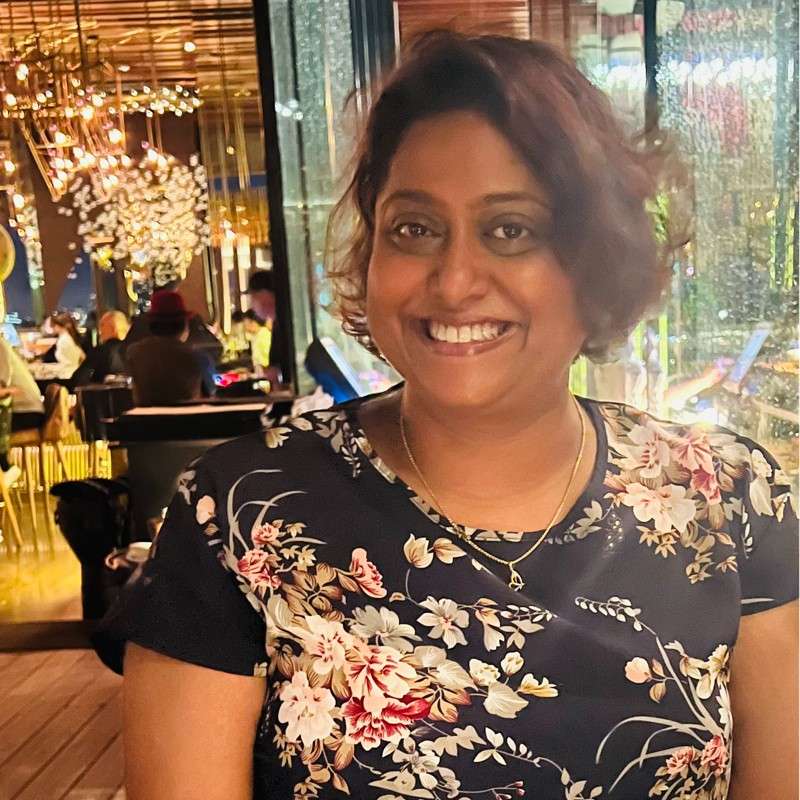 Prior to her new role, Ravendran (LinkedIn profile) worked for Axiata for more than four years as head of group corporate communications, taking charge of media relations, publications, reputation, crisis and issues management, and internal communications.

Ravendran also spent a year and a half as vice president of strategic communications at Malaysia Petroleum Resources Corporation and served as communications senior manager at Suruhanjaya Pengangkutan Awam Darat, a Malaysian government body overseeing the public transport system.

Carsome’s Malaysia-based headquarter has been bolstering its Indonesia-based operations since June 2022, when the Carsome Academy was launched. The automotive technical institute was opened in Jakarta to further increase the skilled workforce in the automotive industry and create a bridge between the two Southeast Asian capitals.