Angela is Asia-Pacific director of the AIM Group. As a writer / analyst, she covers the Australia and New Zealand markets, with a special focus on real estate. Angela began her career as a real estate reporter at News Corp., before moving to general news rounds. She later worked in television, digital media and at a niche b-to-b publishing house. Angela joined the AIM Group in 2016 and is based in Sydney, Australia. 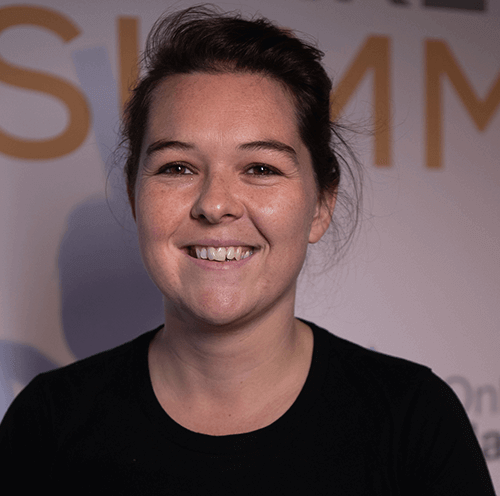