Ben joined the AIM Group in 2019 as analyst for the U.K. He has over 10 years’ experience as a business journalist. Switching careers from accountancy to journalism in 2008 proved a good move as his background got him work at Yahoo Finance UK when the credit crunch gave financial news a higher priority. He later became editor of a small financial website, and in 2014, after a short spell at a news agency covering stories for the UK national newspapers, he went freelance and has since worked freelance for This Is Money, MoneySavingExpert.com and WhatHouse and writes for a range of companies, business start-ups and financial institutions. 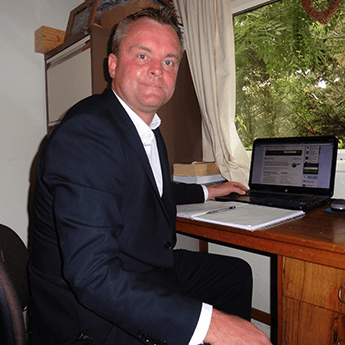