Brian is our senior analyst covering the U.S., Canada and Israel for AIM Group Marketplaces Report, and contributes to our special reports and research projects. Originally from San Francisco and now based in Jerusalem, he has been with the AIM Group since 2004. He is president of Blum Interactive Media, which develops multimedia content for online, print, video and audio. His book “Totaled: The Billion-Dollar Crash of the Startup that Took on Big Auto, Big Oil and the World” tells the remarkable story of Israeli electric-car pioneer Better Place. He was CEO of an internet publishing startup and entrepreneur-in-residence for Jerusalem Global Ventures. He has a B.A. in creative writing and a master’s degree in instructional technology. 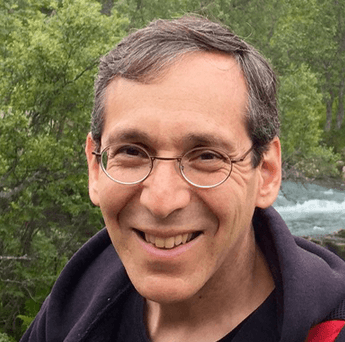