David joined AIM Group in 2022 and is the LATAM Writer/Analyst, based in Monterrey, Mexico. He has a Mechanical/Electrical Engineering Degree from the UANL University in the state of Nuevo León Mexico. He is an automotive journalist with Grupo Reforma, one of the largest newspaper groups in Mexico and has radio broadcast experience in a FM program in the city of Guadalajara.

He is also a contributing editor for The Detroit Bureau, a leading specialized automotive website in the United States and is a co-host in the Garage Latino webshow based in Los Angeles, which transmits in both Spanish and English. David also has his own YouTube channel named Autos&Gear. 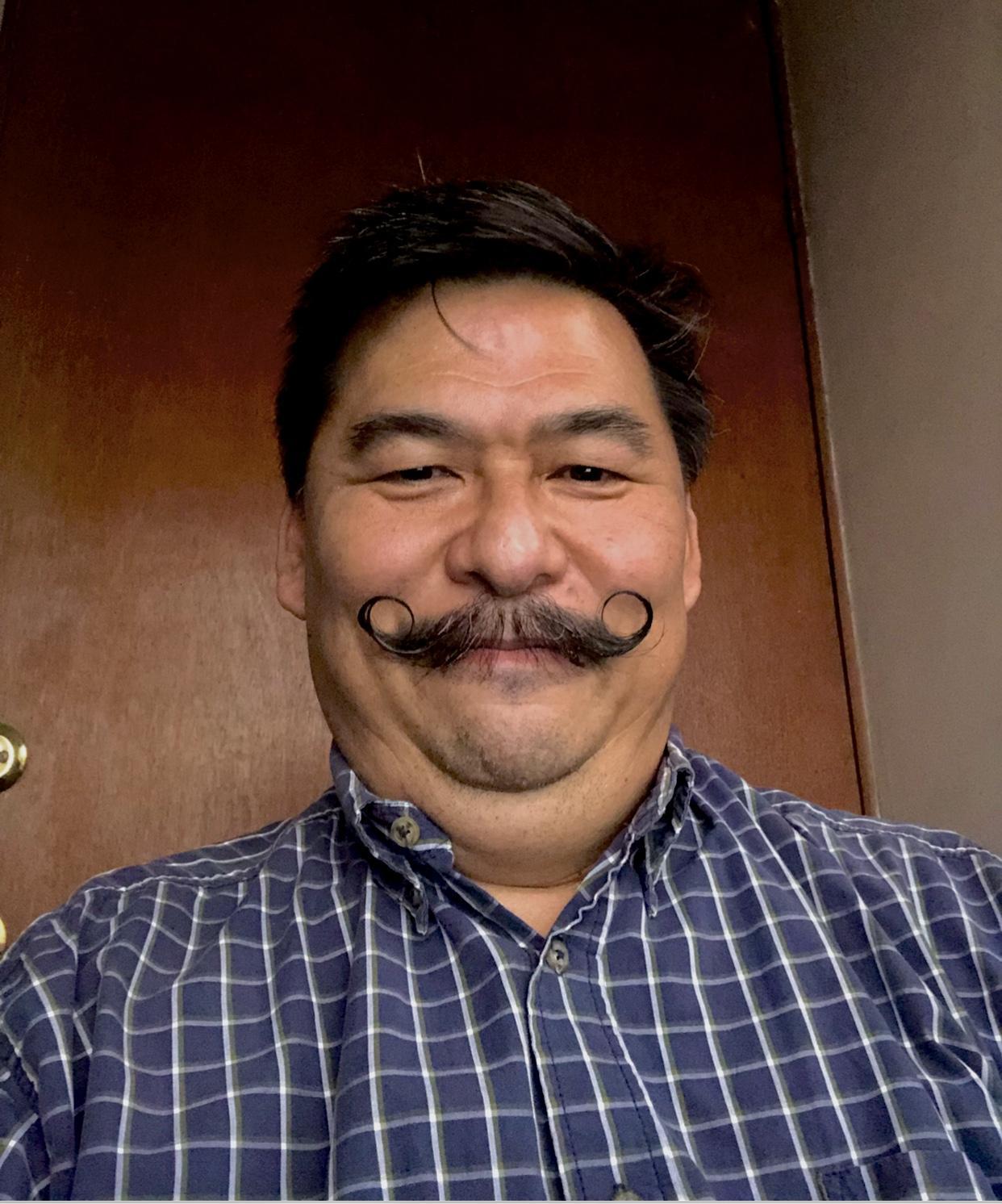