Debbie Stowe, an author and freelance journalist, started covering “other Europe” — Portugal, Greece, the Balkans (Croatia, Serbia, Bosnia), Luxembourg, Iceland and Cyprus — for the AIM Group in 2019. Based in Romania, she graduated in English literature from University College London and Periodical Journalism from City University, London. Her business journalism has included writing and editing for Euromonitor and several Bucharest-based outlets, and she has also authored travel guidebooks for Thomas Cook Publishing on destinations from the Maldives to Mediterranean cruising to Manchester. 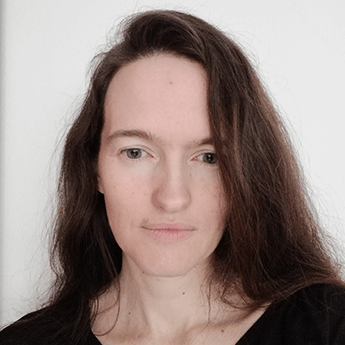