Emre has worked as writer / analyst for Turkey for the AIM Group since 2014. He has been reporter, editor, editor-in-chief and executive editor for various magazines for more than 13 years, primarily focusing on the growing Turkish economy. He served as project coordinator on several national and international projects about the Turkish startup ecosystem. He was a columnist for a national economic magazine, writing about technology, startups, e-commerce and especially marketplace and classified industries in Turkey and the MENA region. 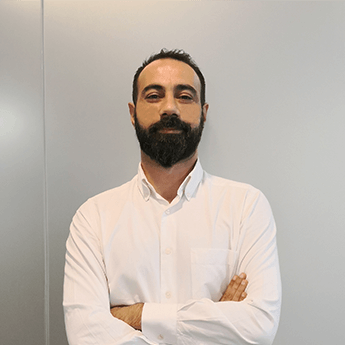