Greg covers the United States for the Aim Group, with a focus on automotive and real estate verticals, as well as EBay and Facebook. A career journalist, he has worked for various publications in the Northwest United States covering state government and business. As a reporter in Central Europe in the late ‘90s and early 2000s, he wrote about foreign investment and business developments in newly opened markets. He has a BA in journalism and an MSc in Environmental Sciences and Policy. 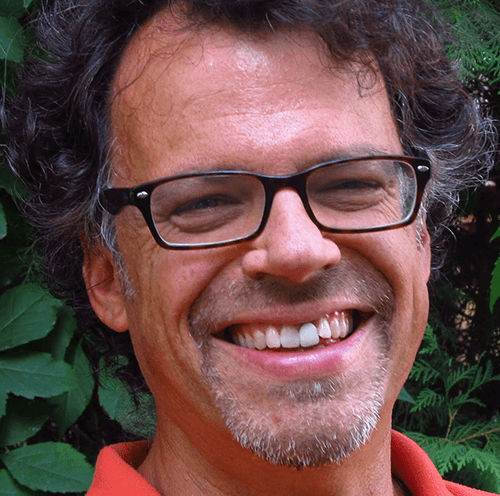