Jess has self-titled herself, ‘Jess of all Trades’, since she does a little bit of everything – social media, marketing, admin, and to her continuing horror and frustration, ‘stuff with Excel’. Prior to joining the AIM Group, and before living the dream as a wife and mom, she worked in marketing and promotions at National Geographic and as a defense contractor for the U.S. Navy. 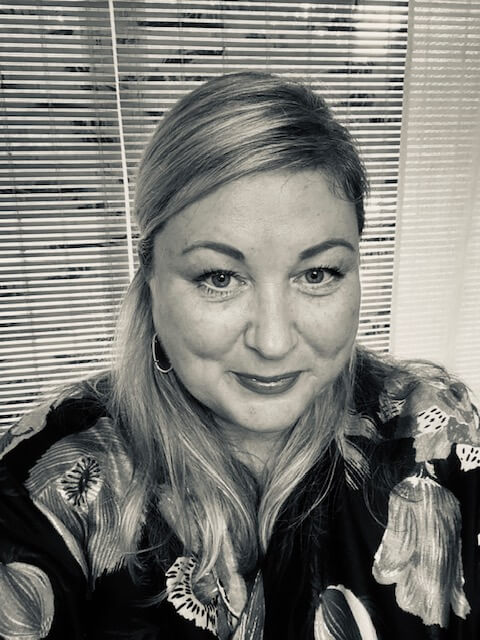