Jim is a career journalist, consultant and interactive media pioneer with more than 35 years of experience in news management. Jim joined the AIM Group in 2001 as an analyst and consultant and became a part-owner in 2003. Until 2018, he served as editorial director and headed our global team of analysts. He spent more than 20 years with the Houston Chronicle in various capacities, including as an editor and editorial art director. A principal of the AIM Group, he is based in Houston. 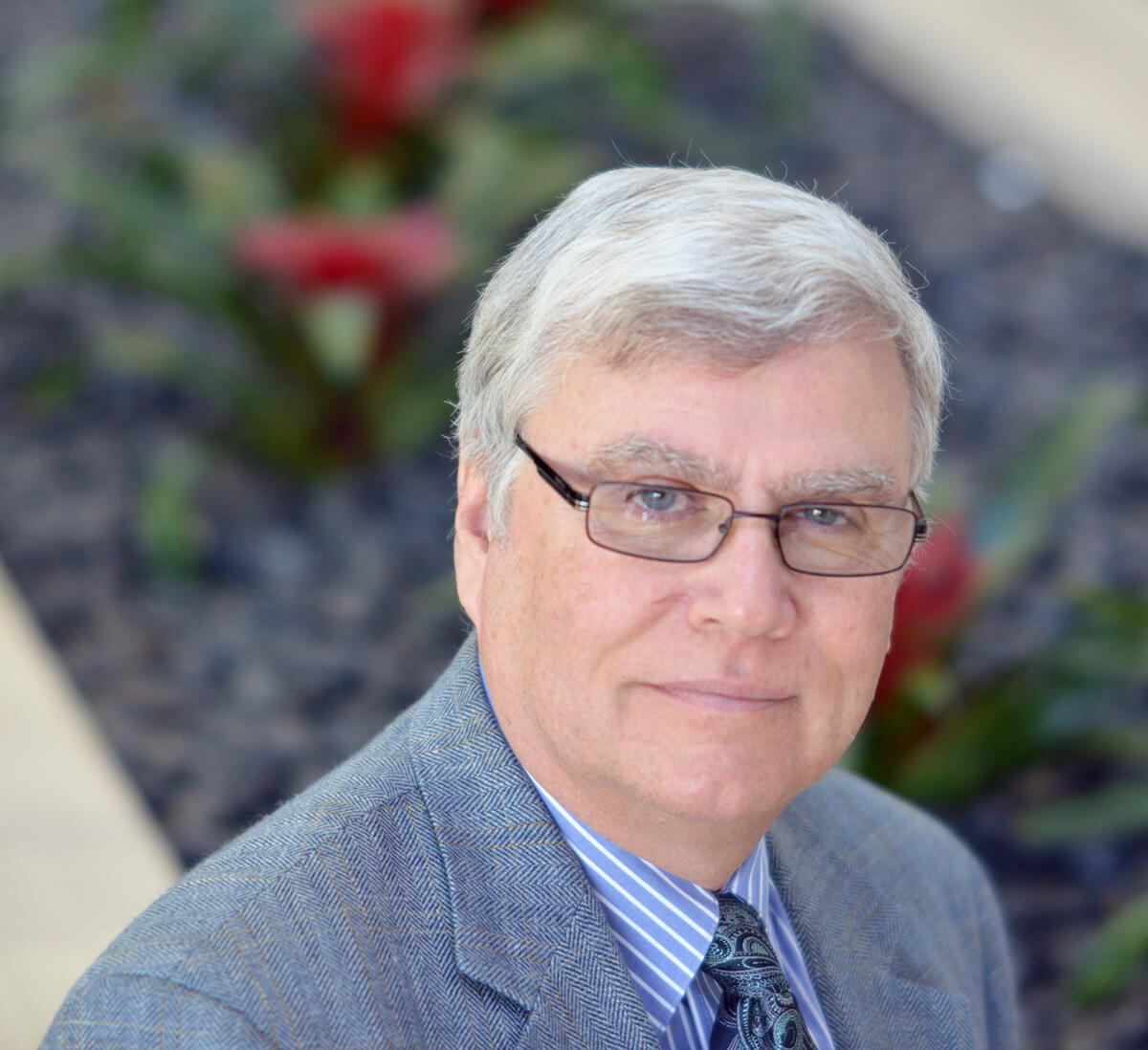