John is an AIM Group boomerang. He first worked for AIM in 2004 when it published Classified Intelligence Report, rejoining as a consultant in 2021. His career as a newspaper journalist includes launching one of the first newspaper websites in the world, managing ISPs, and serving as the VP heading the Los Angeles Newspaper Group’s digital operations. As an editor and reporter he earned multiple awards from the Aviation Writers, Los Angeles Press Club, the Associated Press, CNPA and others including the National Headliner. He currently writes about recruitment marketplaces for the AIM Group and freelances for a number of other organizations. 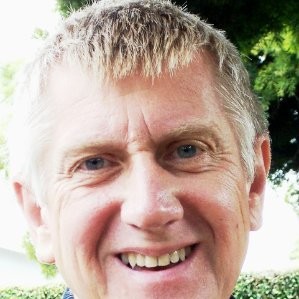