Katja, AIM Group’s managing director and principal, is a trained journalist and business trend scout. She has worked extensively with online services and media companies to shape their futures. She joined the AIM Group in 2002, became our European director in 2007 and MD in 2015. She built AIM’s business in EMEA.

Katja helped found the first internet organization owned by and for German newspapers, MBT Online KG, in 1996. She left to start her own consulting business in 1998 and kept working closely with media associations in Germany and throughout Europe. She has written several books and major reports about digital media and speaks frequently at conferences worldwide.

She holds a bachelor’s from Freie Universität Berlin and a master’s degree from Ludwig Maximilians University Munich. She’s based in Munich at AIM Group’s EMEA headquarters. 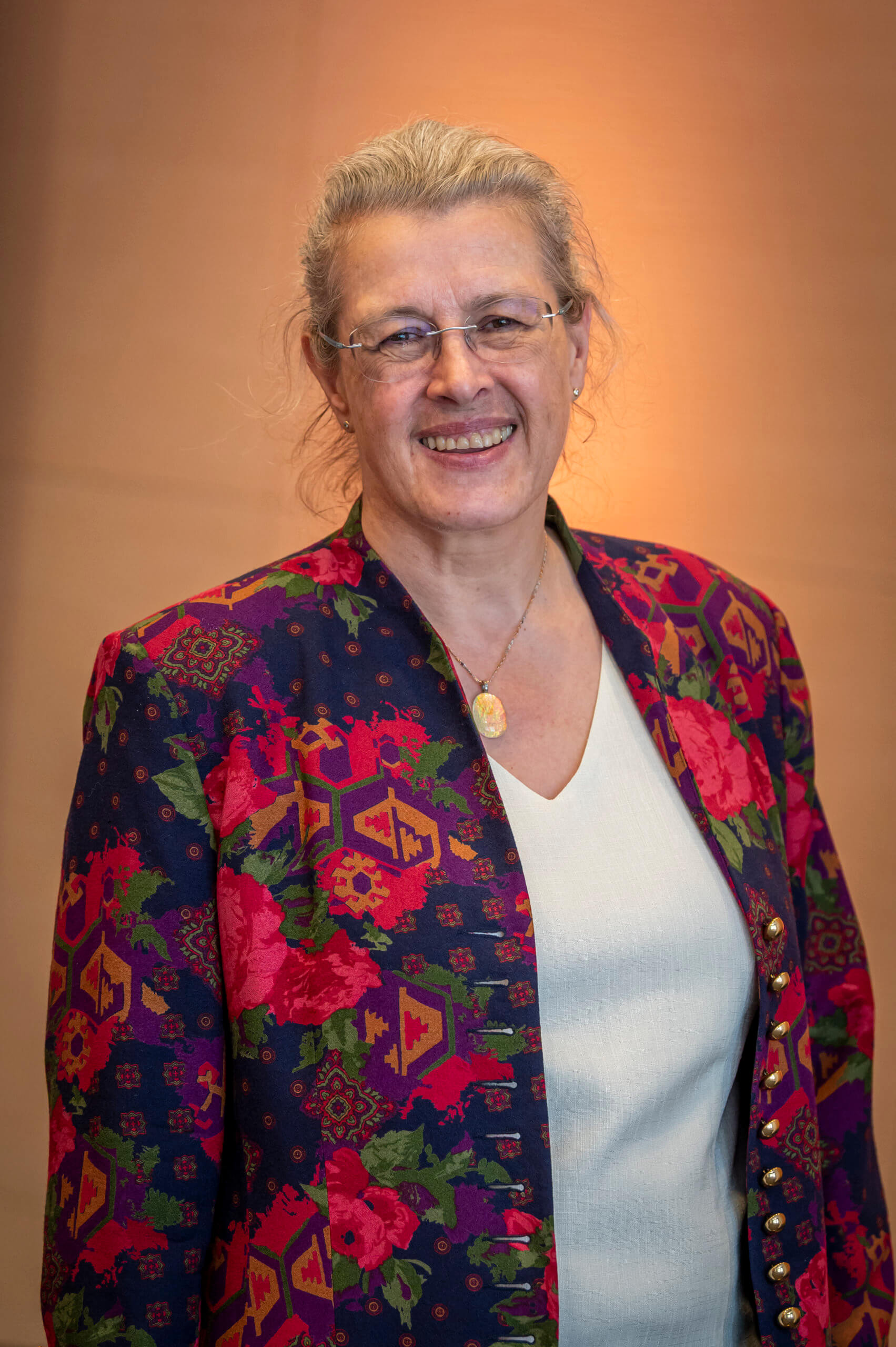