Larry Kahn joined AIM Group in the Summer of 2022 as an analyst-at-large, taking on writing and editing assignments across publications and verticals. Based in Orlando, Florida since 1990, Larry is originally from eastern Massachusetts and an avid (some would say obnoxious) Boston Sports fan. After graduating Harvard with an Economics degree, Larry let his GMAT’s expire and went right to work in marketing and operations at WCOD Radio on Cape Cod. That led to almost 15 years in commercial radio followed by another 20+ years in commercial television and multi-platform media, most notably as head of audience research for NBCUniversal’s Golf Channel. Larry loves to travel, play pickleball, and avoid theme parks when possible. 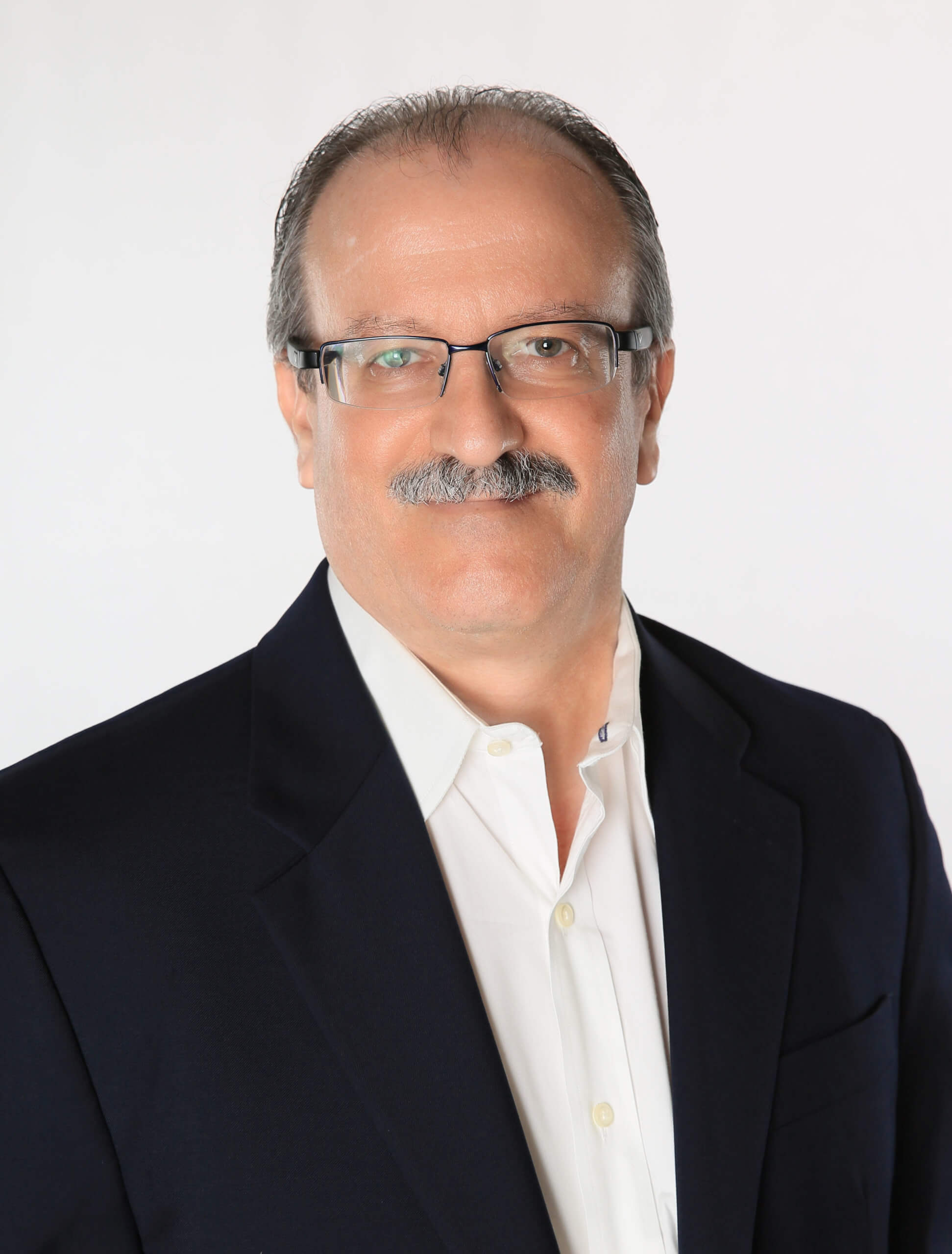