Lars Herlin is an AIM Group senior analyst for Europe and the Nordic countries, and our expert on Schibsted. He had a long career in journalism at Expressen, Svenska Dagbladet and VeckansAffärer, and served as managing editor and later managing director of Gotlands Allehanda. He was also managing director of a commercial radio station during the same period. In addition, Lars has more than 25 years of experience as CEO for several companies. 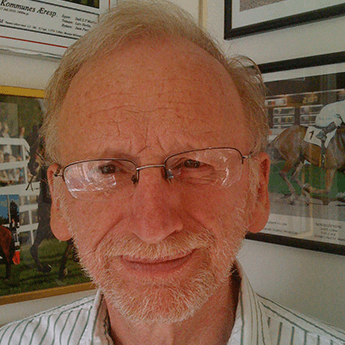