Léo is AIM Group director for Latin America. He has more than four years of experience analyzing the global and Latin American marketplace / classified industries. He has also worked on several consulting projects for AIM Group clients in Latin America and Europe. Léo has written, reported and consulted for news outlets and companies in Brazil, Europe and the U.S. for more than 10 years. Léo worked for almost three years as a correspondent in Brazil with ICIS, the world’s largest information provider for the global petrochemical industry, and has worked with other publishers including USA TODAY and Motorsport.com. 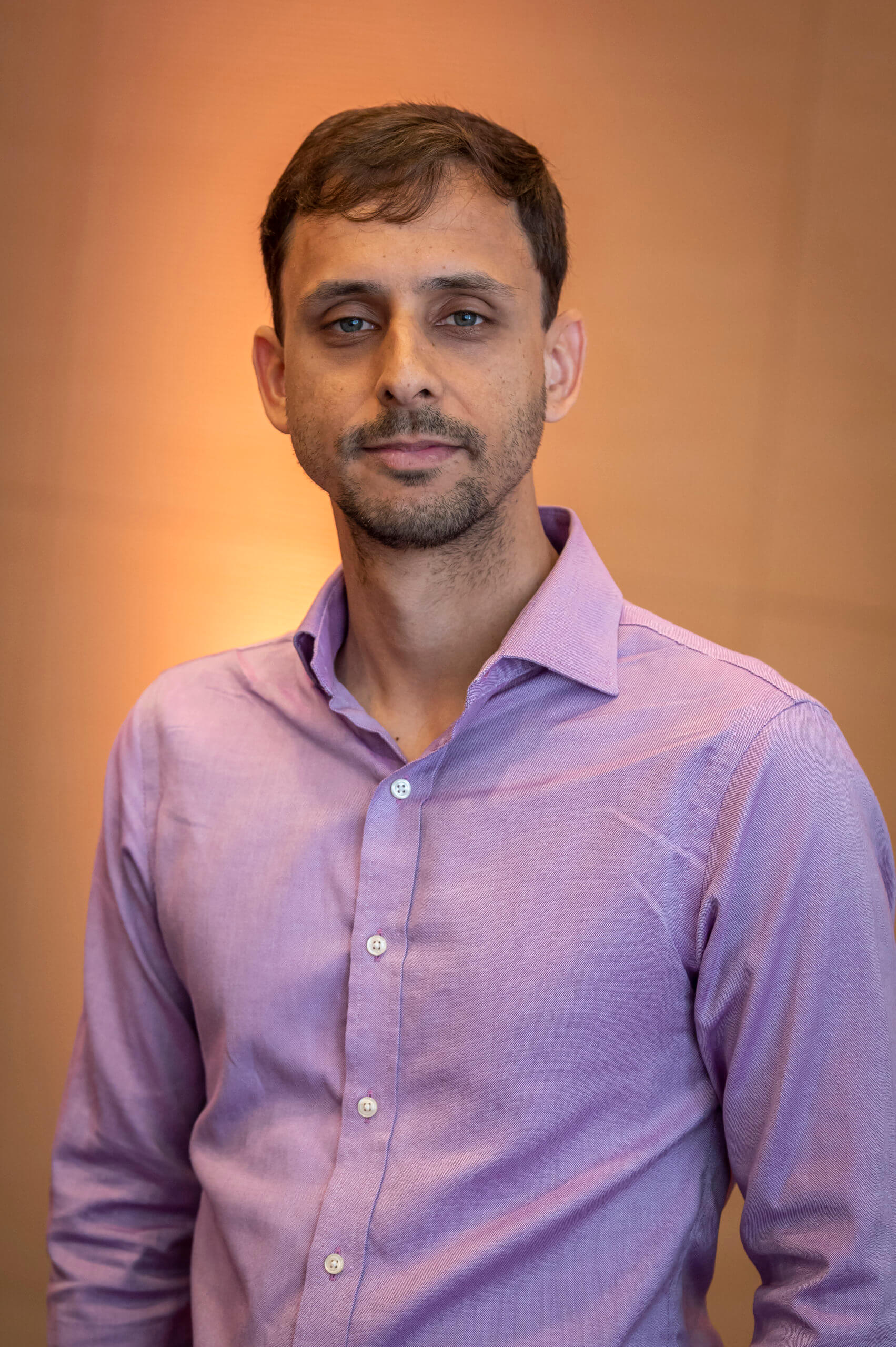