Lucy Barnard is a British journalist who has worked in the U.K. and the
Middle East since the year 2000. In that time she has written for
publications including The Daily Telegraph, The Guardian, The
Independent, The National (UAE), Thompson Reuters and Estates Gazette
Magazine. Lucy has also worked as a consultant to a number of major
organizations including Cleveland Clinic Abu Dhabi and Bank of London
& The Middle East. 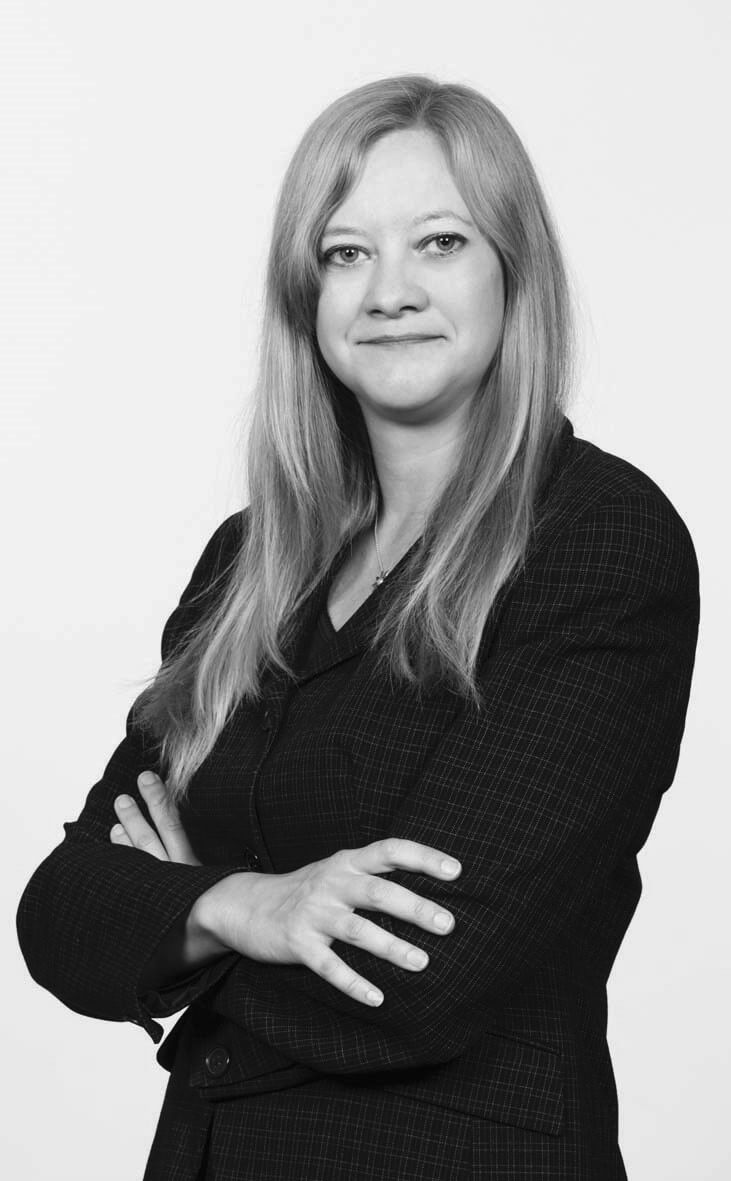