Our founding principal, Peter launched the AIM Group in 1998 after stints in interactive television, broadcasting, newspapers and news services. He started his career in classified advertising selling ads for the Record, his college newspaper, and has been involved in interactive media since the days of audiotex and fax newsletters. He has served as keynote, chair or presenter at hundreds of industry and corporate conferences. He is one of the world’s leading experts on recruitment, automotive and real estate advertising. He regularly leads strategic executive workshops, oversees consulting projects and typically attends or speaks at more than a dozen conferences each year. He’s responsible for AIM Group operations outside EMEA and is based near Orlando, Florida. 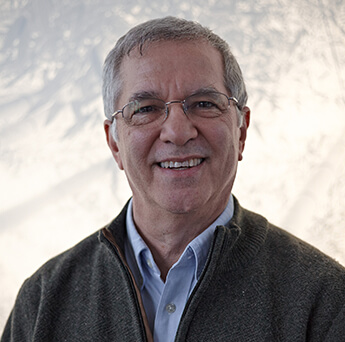