Robin is the AIM Group Client Services Manager, handling our client requests, email and contact list updates and a wide range of marketing responsibilities. Before joining the AIM Group, she served as media relations and communications coordinator at Barry University in Miami and at Seminole State College. 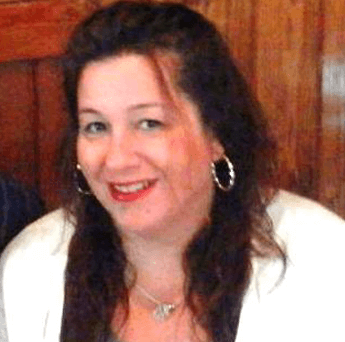