Tariq joined the AIM Group in 2016 and is our “spotter,” monitoring developments in the global marketplace / classified industry. He is based in Karachi, Pakistan, where he often writes about the marketplace industry in Asia, especially Japan. He has more than 15 years of writing experience and frequently contributes economic / tech news and analysis to The News International, a daily publication, and a magazine. He has narrated corporate website content for an auto importer in Pakistan and other companies. He started his career in 2003 in a television current-affairs department and later joined Pakistan Press International, the country’s premier news agency. 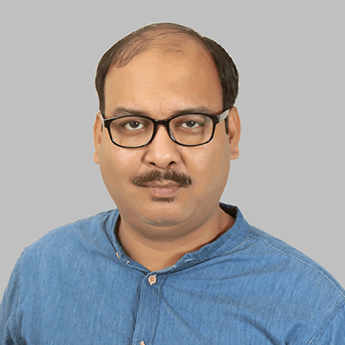